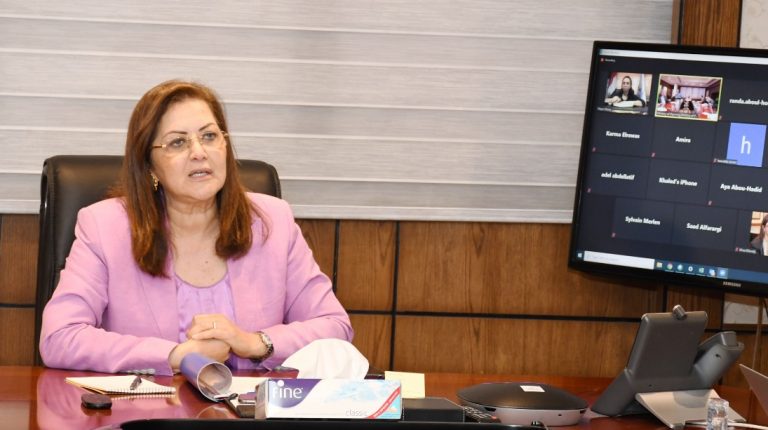 A total of EGP 40bn in government investments has been pumped over three years into the information infrastructure, according to Minister of Planning and Economic Development, Hala El-Said.

The large-scale investments have come as part of government improvement and administrative reform efforts.

The report is being prepared in cooperation with the United Nations Development Program (UNDP). During the meeting, the executive position of the report was discussed, where Egypt’s journey over the past decade was monitored and analysed. The sectors that will be looked at include sustainable development, economic and social reforms, and issues of governance and women.

El-Said listened to the research team’s presentation of the report’s five chapters, which addressed the reality of development in Egypt through a reading of national or international institutions’ indicators.

The presentation included a review of economic reform in Egypt, social protection, and the new renaissance of Egyptian women. It also looked at the management of environmental protection systems in the country, and effective governance and administration of state and community affairs.

El-Said outlined the need for state approval of the budget and performance programmes, highlighting the role of Egypt’s sovereign fund and the efforts to organise borrowing and reduce foreign debt.

She also discussed the private sector’s role in advancing the country’s development in Egypt and pointed out social protection initiatives, such as the “Good Life” initiative. Moreover, El-Said emphasised state efforts to promote small-and medium-sized enterprises (SMEs) and micro-enterprises for their important role in creating productive employment.

El-Said noted that the development of SMEs and micro-enterprises is one of the main concepts and goals of Egypt’s Vision 2030.