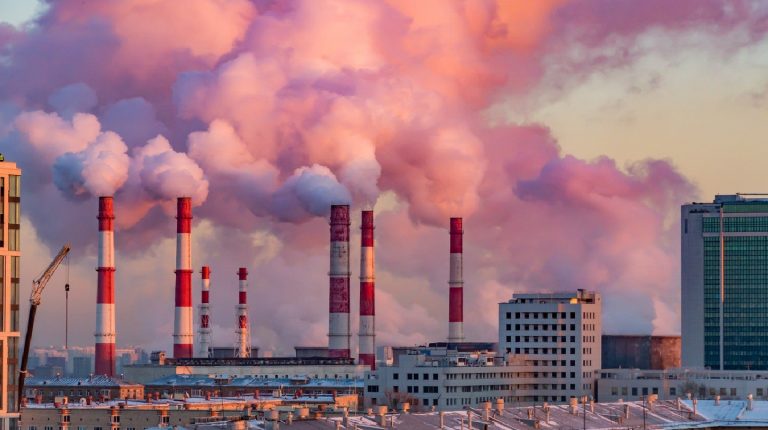 The ongoing global coronavirus (COVID-19) lockdown has had an “extreme” effect on daily carbon emissions, but it is unlikely to last, according to new analysis by an international team of scientists.

The recently published study in the journal Nature Climate Change shows that daily emissions decreased 17m tonnes of carbon dioxide, globally during the peak of confinement measures in early April. The latest figures show a 17% drop compared to the mean daily levels in 2019, and mean the levels have returned to those last observed in 2006.

Aviation is the economic sector most impacted by the lockdown, but it only accounts for 3% of global emissions, or 10%, of the decrease during the pandemic. 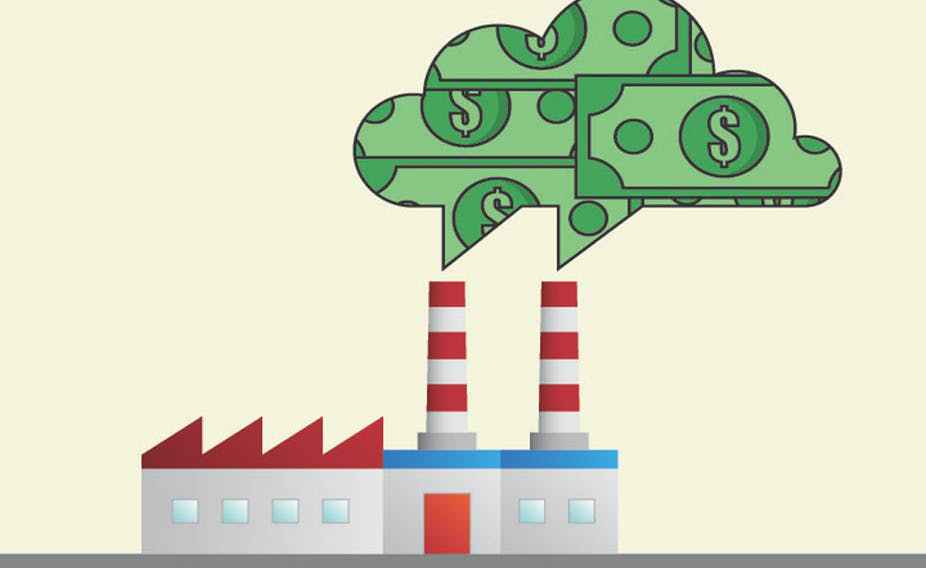 The increase in the use of residential buildings from people working at home only marginally offset the drop in emissions from other sectors. In individual countries, emissions decreased by 26% on average at the peak of confinement.

The analysis also shows that social responses alone, without increases in wellbeing and/or supporting infrastructure, will not drive the deep and sustained reductions needed to reach net zero emissions.

Data on activities showing how much each economic sector was affected by the pandemic was then used to estimate the change in fossil CO2 emissions for each day and country from January to April 2020.

The estimated total change in emissions from the pandemic amounted to 1,048 million tonnes of carbon dioxide (MtCO2) until the end of April. Of this, the largest changes were seen in China where the confinement started, with a decrease of 242 MtCO2. This was followed by the US (207 MtCO2), Europe (123 MtCO2), and India (98 MtCO2). The total change in the UK for January-April 2020 is an estimated 18 MtCO2.

The impact of confinement on 2020 annual emissions is projected to be around 4% to 7% compared to 2019, depending on the lockdown’s length and the extent of the recovery. If pre-pandemic conditions of mobility and economic activity return by mid-June, the decline would be around 4%. If some restrictions remain worldwide until the end of the year, it would be around 7%.

This annual drop is comparable to the amount of annual emission reductions needed year-on-year across decades to achieve the climate objectives of UN Paris Agreement.

“Population confinement has led to drastic changes in energy use and CO2 emissions,” said Professor Corinne Le Quéré of the University of East Anglia who led the analysis. “These extreme decreases are likely to be temporary though, as they do not reflect structural changes in the economic, transport, or energy systems.”

She added, “The extent to which world leaders consider climate change when planning their economic responses post COVID-19 will influence the global CO2 emissions paths for decades to come.”

Le Quéré also said that opportunities exist for real, durable changes to be made which will increase resilience in future crises. This would happen if economic stimulus packages are put in place that also help meet climate targets, especially for mobility which accounts for half of the decrease in emissions.

“For example in cities and suburbs, supporting walking and cycling, and the uptake of electric bikes, is far cheaper and better for wellbeing and air quality than building roads, and it preserves social distancing,” Le Quéré said.

Prof Rob Jackson from Stanford University, and Chair of the Global Carbon Project who co-authored the analysis, added: “The drop in emissions is substantial but illustrates the challenge of reaching our Paris climate commitments. We need systemic change through green energy and electric cars, not temporary reductions from enforced behaviour.”

The researchauthors warn that the rush for economic stimulus packages must not make future emissions higher by delaying New Green Deals or weakening emissions standards.