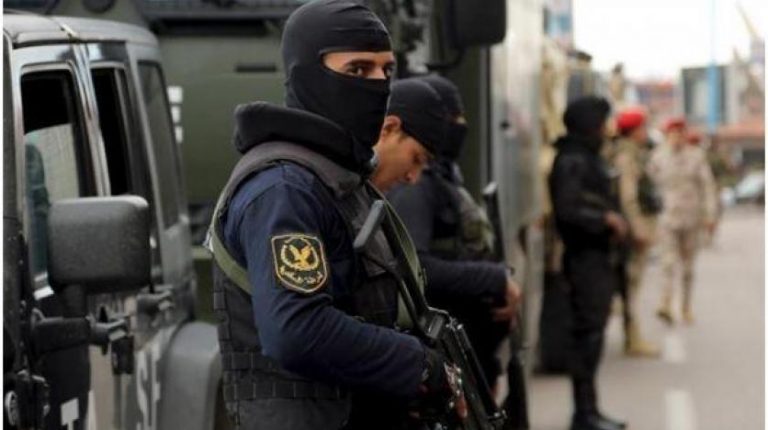 Security forces have eliminated 21 militants during two raids in North Sinai, the Ministry of Interior announced on Saturday.

The National Security Agency received intelligence that a group of terrorists was using a North Sinai farm as a hideout and training camp, the ministry said.

It added that the group had sent a number of its members to a separate hideout in Bir El-Abd, with the aim of carrying out terrorist attacks against military and police personnel during Eid Al-Fitr.

Two police officers were injured during the security raids, the ministry added.

During the operations, five IEDs, 17 automatic weapons, an explosive belt, and a wireless device were confiscated.

A state of emergency has been in force across North Sinai since October 2014. Egypt’s army and police force launched a comprehensive campaign in February 2018 to confront militants in the Sinai Peninsula, Nile Delta region, and the Western Desert.