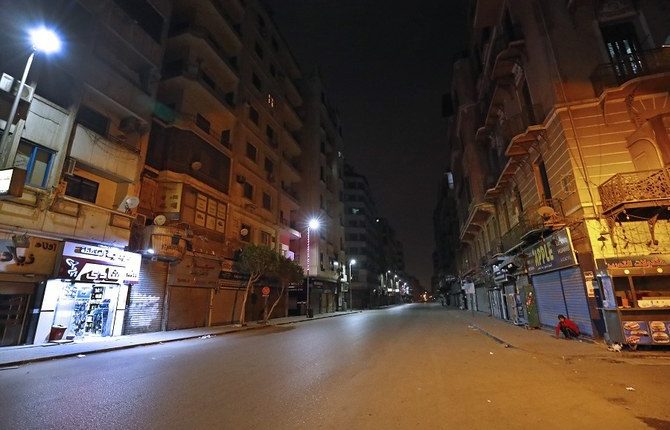 A total of 6,096 people have been arrested in the last 24 hours, accused of violating the nationwide curfew, the Ministry of Interior has announced.

Among the arrested citizens, 3,007 were in cars, 137 were on motorcycles, and 21 were riding toktoks.

The arrests come as part of continued efforts to ensure the health and safety of citizens, with the government bringing in even stricter measures for the Eid Al-Fitr holiday, which started on Sunday. The night-time curfew is one of several measures implemented by the government to reduce the spread of the coronavirus (COVID-19) outbreak in Egypt.

The Ministry of Interior said that all necessary legal measures have been taken against curfew violators, and it will continue to follow up with security directorates nationwide regarding further violations.

Until 23 May, private and public transport vehicles were not allowed on Egypt’s roads between 9pm and 6am, as part of the nationwide night time curfew to limit the spread of the coronavirus.

This year’s Eid Al-Fitr holiday began amid unprecedented restrictions and preventative measures, to halt a potential spike in infections.

Egypt’s night time curfew was changed for the religious celebration, and will last between 5pm and 6am from 24 May to 29 May.

Aside from the curfew, the government has also imposed other measures over the religious holiday, with the full closure of public areas and entertainment venues, including malls and parks. Public transport has also been suspended, including Cairo’s underground metro, public buses and trains.

Houses of worship, including mosques, remain closed, with prayers performed for Eid Al-Fitr this year occurring at home. Violators of these measures may face fines of up to EGP 4,000 or imprisonment.