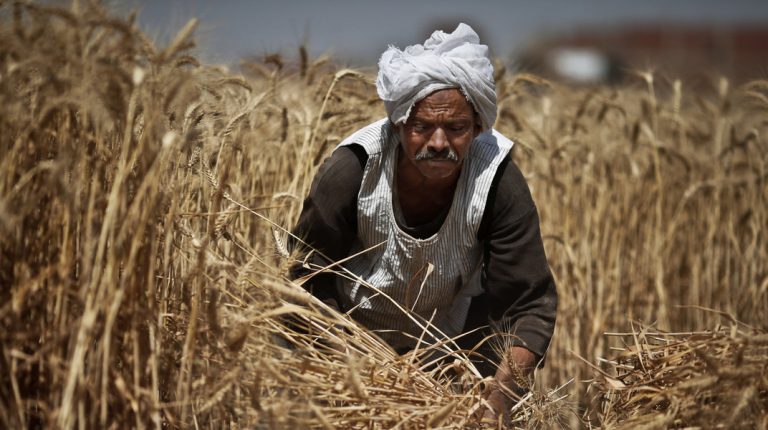 The Ministry of Supply and Internal Trade has purchased 2.742m tonnes of high quality local wheat from farmers since 15 April, according to Minister Ali Meselhi.

The government had set the prices of local wheat purchased directly from farmers at between EGP 670 and EGP 700 per ardeb, equal to roughly 150kg.

The annual wheat buying season begins in mid-April, coming to an end in the final days of June, ensuring that the door for selling wheat to the state is still open for the next month.

Last week, Meselhi said that his ministry is looking to purchase about 3.2m tonnes of local wheat in favour of the General Authority for Supply Commodities (GASC).

Egypt is the largest importer of wheat in the world, requiring about 10m tonnes per year to cover its domestic consumption. According to Meselhi, Egypt has enough stock of wheat to cover consumption for seven or eight months.

Egypt is planning to import 800,000 tons of the grain during this year’s harvest season following a request from President Abdel Fattah Al-Sisi, he added.

Topics: The Ministry of Supply and Internal Trade wheat