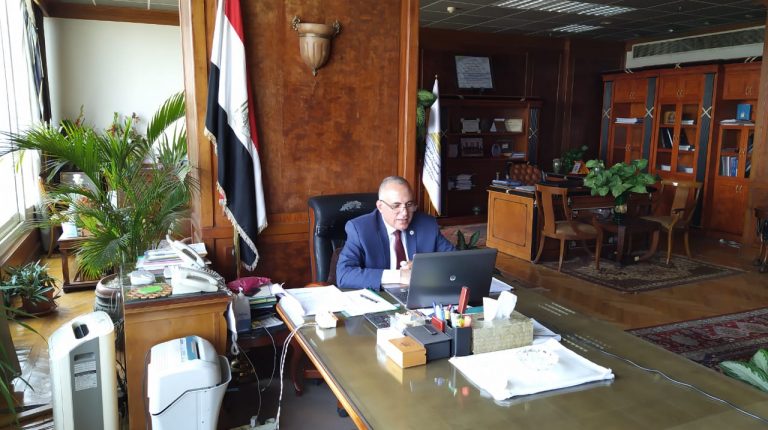 Ministry of Water Resources and Irrigation announced on Wednesday that it has referred 173 illegal constructions and encroachment on waterways in Damietta governorate to the military prosecution for investigation.

According to a statement from the ministry, Irrigation Minister Mohamed Abdel-Ati has received a report from the Central Administration of Water Resources in Damietta on the ongoing efforts to remove illegal constructions on waterways in the governorate.

The 173 illegal constructions came as follows, 55 in Kafr Saad, 66 in Damietta city, and 52 in Faraskur.

Encroachments are removed at the expense of the violators.