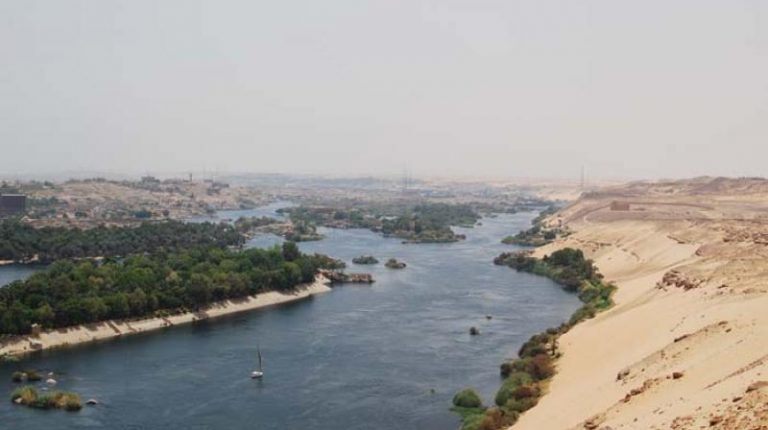 Ethiopian Irrigation and Electricity Minister Sileshi Bekele said in a Wednesday briefing that his country will never accept Egypt’s “historic rights” to the Nile water, according to a statement from the Ethiopian foreign ministry.

The briefing addressed the construction, filling, and operation of the disputed Grand Ethiopian Renaissance Dam (GERD) and the progress of talks with Egypt and Sudan over the dam.

Bekele said the tripartite talks over the GERD “were marred by the tendencies from Egypt’s representatives to rehash the so-called ‘historic rights’ to the water which could never be accepted either by Ethiopia or the other Nile River riparian states.”

The Egyptian government is yet to respond to this statement.

On 1 May, Egypt sent a letter on the GERD crisis to the head of the UN Security Council (UNSC) after the three countries had failed to reach an agreement on its filling and operation.

Egypt and Sudan then rejected an Ethiopian proposal released on 10 April suggesting a “partial agreement” that would only cover the first stage of the filling.

The negotiations between the three countries stalled late February after Ethiopia had declined to sign a deal drafted by US mediators.