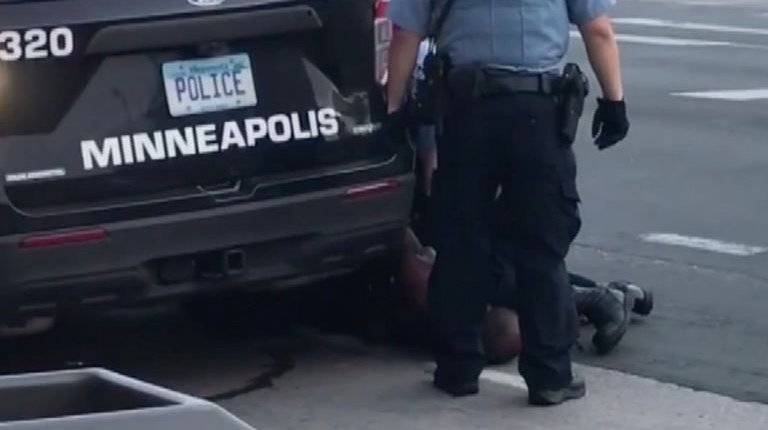 The United States’ Minneapolis mayor Jacob Frey personally called for the arrest of the officer who knelt on a suspect’s neck during an arrest.

The suspect who was kneeled on, George Floyd, later died in police custody. A bystander took a video of the incident, showing Floyd, who is black, surrounded by four white police officers involved in Floyd’s arrest. Floyd, grounded by an officer’s knee for several minutes, was repeating “I cannot breathe.” Bystanders shouted at the police officer to stop.

The officers involved in the incident have been fired, but that is not enough for Frey.

“I’ve wrestled with, more than anything else over the last 36 hours, one fundamental question: Why is the man who killed George Floyd not in jail?” said Frey.

According to the Minneapolis Police, officers responded to a suspected “forgery in progress” and Floyd physically resisted officers. Frey said he did not see a threat from Floyd, adding, “I saw nothing that would signal that this kind of force was necessary.”

President Donald Trump later wrote on Twitter that “the FBI and Department of Justice are already well into an investigation as to the very sad and tragic death in Minnesota of George Floyd. I have asked for this investigation to be expedited.”