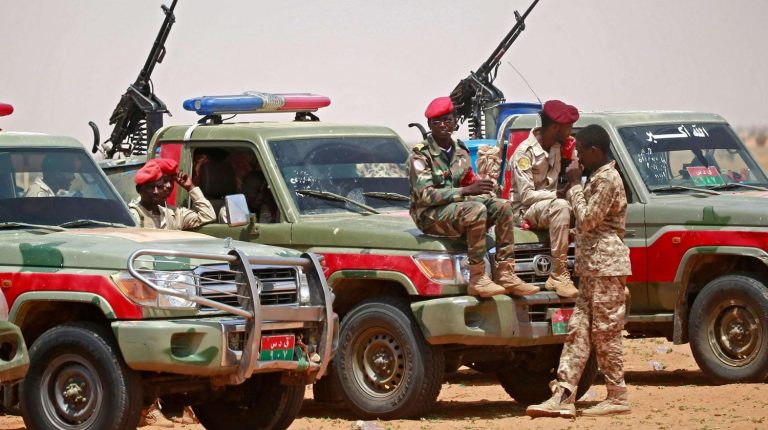 The incursions, which occurred near Sudan’s eastern borders, saw a Sudanese military officer and a child killed, and several civilians injured.

He added that Ethiopian militia has continued its encroachments on Sudanese territory, but that the army wanted to give a chance for diplomacy between Khartoum and Addis Ababa to solve the tensions.

The clashes started on Thursday when Ethiopian militia forces entered Sudanese territories and attacked agricultural projects in Barakat Norein and Al-Forsan village, along the Sudanese-Ethiopian border, according to the Sudan News Agency (SUNA).

“The contact between Sudan and Ethiopia to calm the situation on the border strip has not stopped,” Al-Hassan explained.

He called on the Ethiopian side to implement previously agreed upon border demarcations between the two countries, and the deployment of forces from both countries on both sides of the border.

There was no immediate comment from the Ethiopian side on the clashes.

Al-Fashqa area, which covers an area of ​​251km, usually witnesses violations and encroachment by Ethiopian militias. There are also other clashes between farmers from both sides, especially during the harvest and agricultural seasons, and which have led to people being killed or injured.

The Sudanese government has also accused Ethiopian citizens of cultivating land within Sudanese borders, indicating that about 1,786 Ethiopian farmers are using Sudanese agricultural land to do so.