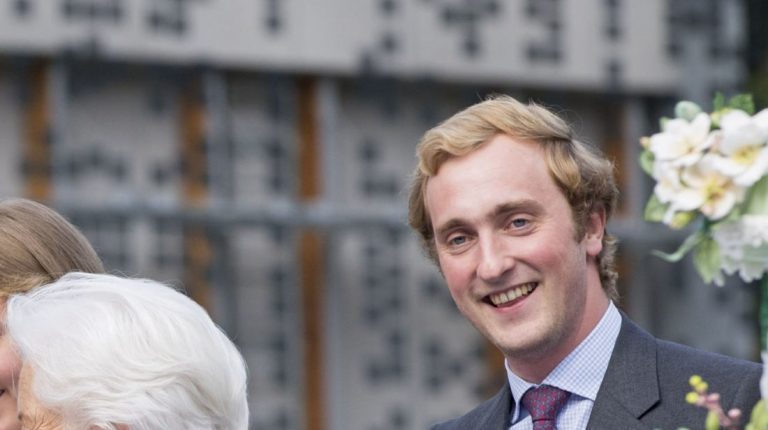 Belgian prince has tested positive for the coronavirus after attending a party which broke Spanish restrictions, both Belgian and Spanish authorities confirmed on Sunday.
Prince Joaquin, who is tenth in line to the Belgian throne, attended a party in Cordoba in southern Spain on May 26, two days after arriving in the city to start a job.
The Spanish El Pais newspaper reported that 27 people were at the party, 12 more than the maximum of 15 people currently allowed to meet under the restrictions in place in the Autonomous Community of Andalusia.
All 27 people are now in isolation and face fines of between 600 to 10,000 euros (666 to 11,100 U.S. dollars) for breaching regulations.
Rafaela Valenzuela, the Spanish government delegate in Cordoba, criticized the Belgian prince and others at the party, saying they were “completely irresponsible.”
“I feel surprised and angry. An incident of this type stands out at a moment of national mourning for so many dead,” she commented.
The Spanish government has put a four-stage plan to ease lockdowns, with different regions progressing to different stages depending on a series of factors, including numbers of cases, hospital beds, primary attention, and ability to carry out testing and tracing of possible cases of COVID-19.
According to the latest Spanish government data, nearly 240,000 people have tested positive for the coronavirus and over 27,000 have died. The country is currently in the middle of 10-day official mourning for those who have lost their lives.