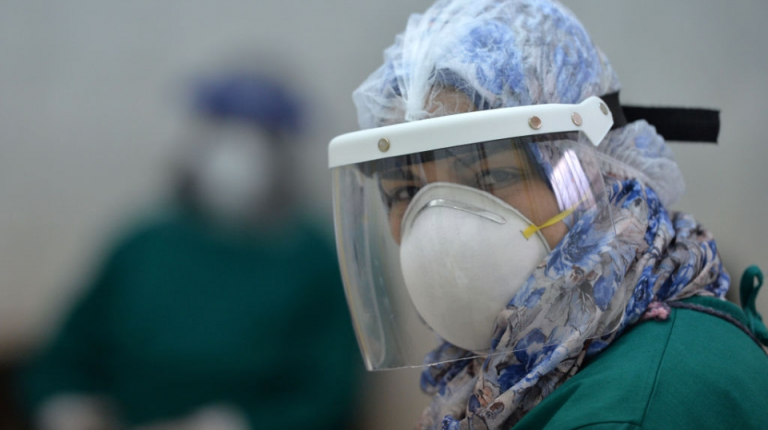 Earlier on Sunday, the EMS announced the death of Dr Gamal Abu Al-Ela, a consultant of internal medicine, who died of the virus.

Talking to Daily News Egypt, El-Zayat added that the total number of confirmed infections among doctors battling the virus in Egypt has risen to 372.

El-Zayat renewed healthcare worker demands that they be provided with greater protections against the virus. These improvements will see them provided with testing, personal protective equipment (PPE), and improved quarantining of infected cases.

Khairy had met with Madbouly to open a direct communication channel on reaching solutions to protect doctors, as well as provide PCR tests and medical supplies.

El-Zayat noted that the government has pledged to establish an occupational risk fund for medical workers, but added that no details on the financial dues have been released.

The EMS had previously called on the cabinet to apply Law No 16 of 2018 to medical professionals who have been infected or have died as a result of infection. The law had originally been established to honour security and military casualties as martyrs.