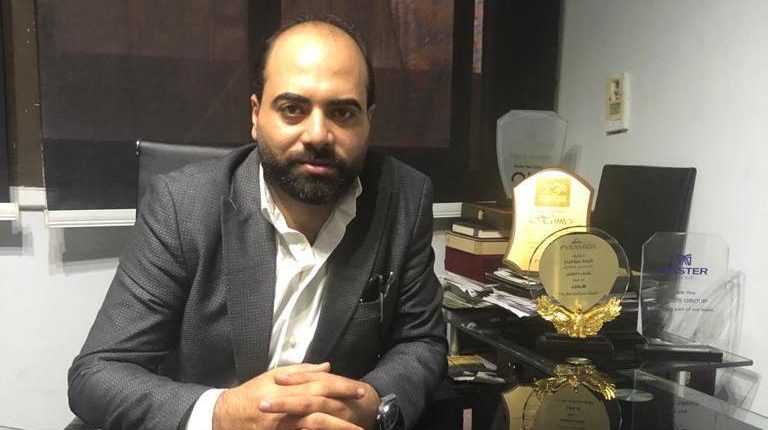 Homes Real Estate forecasts sales for developers worth EGP 750m by the end of the current year, according to the company’s Chairperson Mohammed Obeid.

Obeid said the company markets about 90% of its projects to the local real estate market, with projects located across Egypt. These are most notably in the New Administrative Capital (NAC), the North Coast, Ain Sokhna, New Cairo, the 6th of October, and New Mansoura.

Obeid said his company achieved sales of EGP 500m for developers in various projects located in the NAC over the past year.

The company is undertaking the marketing for a variety of projects, including The Pier Mall project located in the NAC and owned by Dolmen Developments.

As a result, Homes Real Estate is projecting a total of EGP 100m in sales across its projects by the end of 2020.

The North Coast is projected to have one of the highest increases in demand in the third quarter of the current year, he pointed out.

He revealed his company’s plan to undertake several projects in Upper Egypt, especially as numerous major projects are expected to be launched in the region to cater to the real demand there.

Dolmen receives 6 offers to develop The Pier Mall at NAC