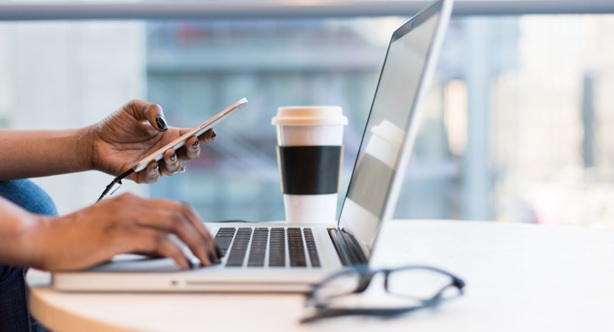 The latest news was released in a report by the centre featuring the results of quality measurements for telecommunications companies’ voice and internet services. An area covering roughly 24 sqkm in cities and populated areas across Egypt was tested.

The centre attributed the weaker communications services to the significant increase in mobile usage rates as government precautionary measures and the lockdown continues. This and the higher usage during Ramadan have also affected the speed of response to sudden technical breakdowns, the report noted.

The NTRA tested services provided by each telecom company working in the Egyptian market in 80 cities across the country.

The tests showed that Vodafone services were affected in a total of 18 regions, where issues with connecting to calls were reported. The most significant of these areas include Madinaty, Obour City, Heliopolis, Al Marg, Al Salam, Nasr City, Shubra, and Mokattam. A total of four regions suffered from call disconnections, and six regions suffered from call sound quality.

A total of 23 of 80 cities and neighbourhoods, were found to suffer from non-connection of calls on Orange, including Obour, the Fifth Settlement, Nasr City, Abbasiya, and Helwan. Also affected were Sixth of October, Sheikh Zayed and Haram in Giza.Non-connection of calls on the Orange network were also reported in the areas of West Alexandria and Marsa Matrouh.

In terms of voice quality of calls, 11 cities and districts experienced problems, including East and West Alexandria.

According to the report, 17 neighbourhoods and cities were experiencing problems in connecting calls via Etisalat. These include Obour, Shubra, Zamalek, Maadi, and Mokattam, while seven districts suffered disconnection, including Madinaty, Obour, and Helwan in Cairo, along with East Alexandria. Four areas also lacked voice connection quality, including the Sixth of October in Giza.

As for Telecom Egypt (TE), 24 cities and neighbourhoods were reported to be suffering connection issues, including Obour, Rehab, Heliopolis, Nasr City, Hadayek El Kobbba, Abbasiya, Manial, Shubra, Zamalek, Helwan, Maadi, and Mokattam in Cairo, along with areas in Giza, such as Sheikh Zayed, and East Alexandria.

In terms of call voice quality, the report highlighted five areas that suffered problems, including Sixth of October in Giza.

The report said that 15 regions witnessed an improvement in the level of voice services out of 58 regions that were suffering from poor service levels during March, including 32% under We, 31% under Vodafone, 26% under Etisalat, and 11% under Orange.