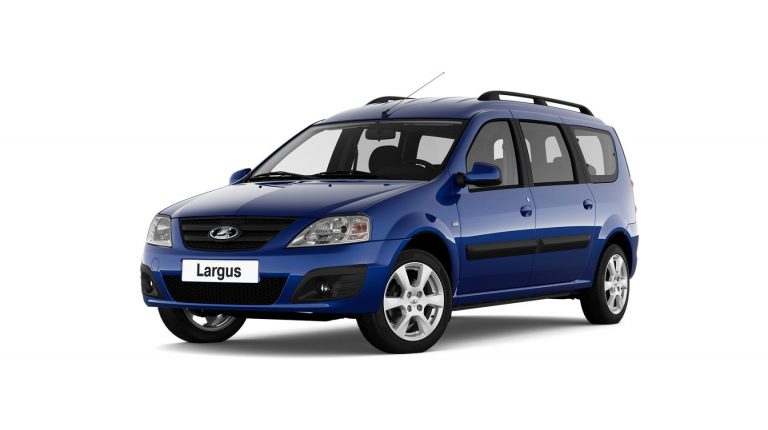 Al-Amal Auto, the official agent for Lada in Egypt, has presented the Largus multi-use station wagon, which carries the unique seven seats feature.

The Largus comes with a 50-litre fuel tank, and relies on only one 1.6-cylinder engine of 87 hp, connected to a six-speed manual gearbox.

The first and third categories come equipped with air conditioning and front seat heating system, with all categories boasting an audio entertainment system.

All vehicle classes are equipped with anti-lock braking system (ABS), a Brake Assist System (BAS) and electronic brake force distribution (EBD). The first two categories come with a driver airbag, and the second and third categories come with 2 airbags for the driver and front passenger.

Largus is available in three categories, the first of which is a commercial use two-seater van at EGP 200,000. The second comes with five seats at EGP 225,000, and the third comes with seven seats at EGP 235,000.

Amr Soliman, Chairperson of Al-Amal Group which is also the Egypt agent for BYD and King Long, said the company was expecting a supply of cars at the same time as the coronavirus pandemic came to Egypt in February.

The cars did not arrive until only this past week, Soliman said, emphasising that his company hopes the market will witness movement in sales despite the ongoing outbreak.

Al-Amal Group has been the supplier for companies operating in various transportation services severely affected by the curfew.

Soliman emphasised that despite the current circumstances, and the generally heavy losses incurred by companies worldwide, Egyptian companies still retain their employees and provide them with regular salaries. This is despite production capacities reduced to their lowest levels.

With Largus now in the local market, the company is studying the market’s reaction, particularly regarding the pricing.

Whilst Soliman said that Largus has not applied for any customs exemptions as they are Russian-made, there is also currently no intention to manufacture the car in Al-Amal factories in Egypt.

Soliman believes that the Renault Logan MCV, the Largus model’s twin, did not garner huge sales when it was launched several years ago. He attributes this to the significant sales share of this category of cars in the Egyptian market.

He noted that it, as a large car unpopular with Egyptian consumers, it has a niche customer outreach in the country, and is considered a “non-essential player” among the different categories of cars.