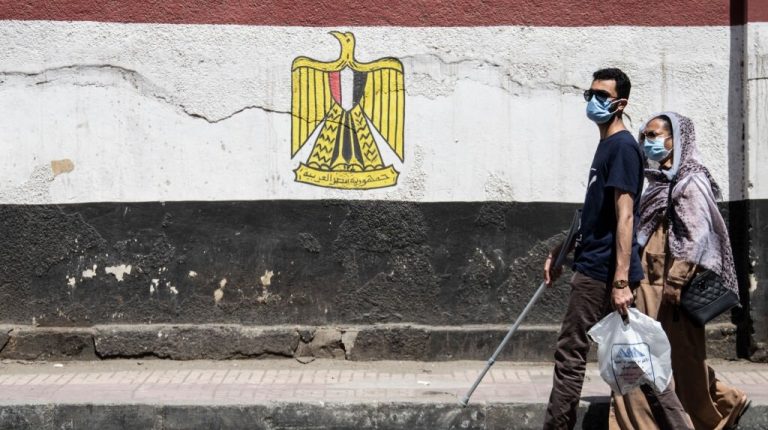 The Ministry of Health announced on Tuesday 1,152 new coronavirus (COVID-19) cases and 47 new deaths. The latest figures raised the country’s total confirmed cases to 27,536, with 1,052 deaths. Up to 6,827 patients recovered.

Egypt has been witnessing daily highs in the number of coronavirus cases, exceeding 1,000 cases a day since 28 May, with the daily confirmed fatalities also increasing. Egypt saw high death rates of 46 fatalities on 31 May and 1 June respectively.

The total number of reported coronavirus-related fatalities among Egyptian doctors saw another increase to 35 on Tuesday. A total of three doctors were reported to have died from the virus between Monday and Tuesday, while a total of 382 doctors have been infected.

The Egyptian Pharmacists Syndicate announced on Monday two new coronavirus-related deaths among its members, naming them as Ahmed Al-Hanafi and Nadia Othman. The syndicate had previously announced three deaths from the virus.

The government has announced that it is anticipating a high number of infections over the next two weeks. At the same time, Minister of Higher Education and Scientific Research Khaled Abdel Ghaffar reported that the actual cases could be as high as 117,000. Abdel Ghaffar based his statistic on a hypothetical model of how the virus may spread.

As infections increase, the government has directed governorates to set up 24-hour hotlines to follow citizen complaints and inquiries on the coronavirus. Authorities in each governorate have also been given the mandate to act as and when a hospital refuses to receive coronavirus infections. Six governorates have announced their hotlines so far, including Greater Cairo, Giza, Port Said, and Damietta.