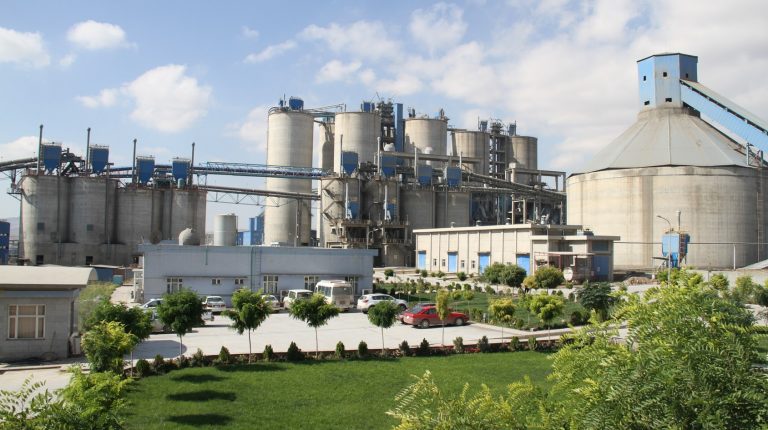 Primary data for the manufacturing and extractive industries index (without crude oil and petroleum products) fell to 123.87 in February, according to the Central Agency for Public Mobilization and Statistics (CAPMAS).

The latest figures for the manufacturing and extractive industries production index show a decrease of 8.7% compared to final data from January, when the index came in at 113.10.

CAPMAS had updated the index methodology using 2012/13 as the base year, alongside levels for main industrial activity divisions according to the Manual on Industrial Activity. The agency also used the monthly figures for producer prices based on 2012/13 data.

Manufacture of basic pharmaceutical products and pharmaceutical preparations increased 3.9% to 118.20 in February, compared to the previous month which reported 113.80. The increase has been attributed to the requirements set out by the ongoing coronavirus (COVID-19) pandemic.

Other non-metallic mineral products manufacturing, notable bricks, glass, and cement increased 6.6% to 114.19 in February. These compare to the January data, which reported figures of 107.07, with the increase also attributed to current market circumstances.