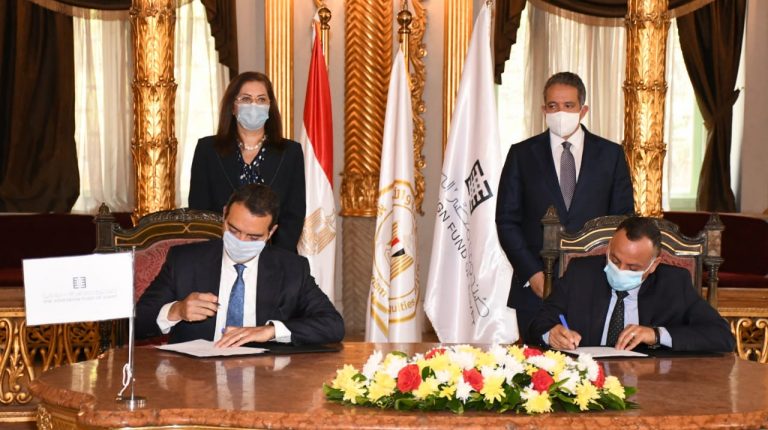 The Sovereign Fund of Egypt (TSFE) and the Supreme Council of Antiquities signed a contract on Tuesday to develop the neglected area of Bab El-Azab near the Salaheddin Citadel in Old Cairo.

The area lies behind Bab El-Azab, one of the gates of the mediaeval Islamic-era citadel, which was built in 1754. The project is part of a broader plan to revive the historic Old Cairo to boost tourism.

Under the agreement, the Council will solely manage the historic site while the Fund will develop, operate, and manage visitor services at the site.

The contract was signed by Supreme Council of Antiquities Secretary-General Mostafa Waziri and CEO of TSFE Ayman Soliman.

The agreement was signed in the presence of Minister of Planning and Economic Development and TSFE Chairperson Hala El-Said, and Minister of Tourism and Antiquities Khaled El-Anany.

The project is considered the Fund’s first investment project in the tourism and services sectors, in cooperation with the Ministry of Tourism and Antiquities. It will include the complete regeneration and development of the Citadel’s Bab Al-Azab area, to provide improved services to its visitors.

Following its regeneration, an unutilised area of the Citadel will be opened to the public, adding it to the list of historic and cultural tourist attractions. It will also provide cultural services to the area, in addition to establishing and operating traditional markets and handicraft shops, theatres and cultural events.

The contract is part of rehabilitation efforts in historic Cairo reflecting the government’s focus on improving the quality of services to visitors at the Citadel, one of Egypt’s most important historic sites.

Negotiations between the Fund and the Ministry of Tourism and Antiquities took a little over six months after the collaboration was approved by the cabinet.

The Sovereign Fund of Egypt appoints Abdalla ElEbiary as CIO

TSFE to launch 4 sub-funds in health, infrastructure, fintech, and food