During lockdown, Netflix viewers will likely have watched everything the platform has to offer. This does not, however, mean that the giant company does not have anything new to offer. 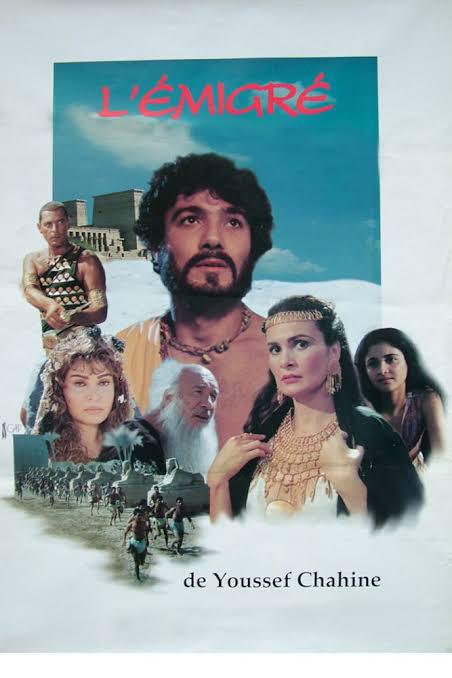 Over half a century, Egypt’s most acclaimed director tirelessly worked on innovative cinematic works. The Alexandria-native became an inextricable part of modern Arab cinema’s fabric, with each of his films more daring than its predecessor.

Youssef Chahine’s unique style and bold choices not only artistically represented the Arab region’s voice, but also communicated it to the world. His challenging but artistically beautiful films paved the way for the future of Arab cinema.

The autobiographical drama tackles Chahine’s upbringing in his hometown, Alexandria, via the platform of a complex story that draws a picture of Egyptian society during World War II.

Netflix will also give its viewers the opportunity to watch 1954’s Seraa’ Fi Al Wadi (Conflict in the Valley), the first film to feature golden couple Omar Sharif and Faten Hammama.

The film portrays a family rivalry in the Egyptian countryside via a love story between its two leads.

The twice-banned 1995 film, Al Mohager (The Immigrant), which was inspired by the biblical tale of Joseph, is told from an Egyptian perspective, will be also showcased in the network.