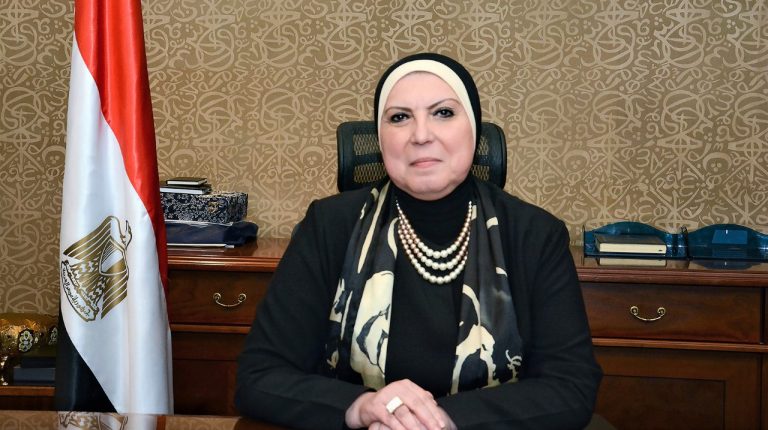 The Micro, Small, Medium, and Micro Enterprises Development Agency (MSMEDA) aims to provide EGP 3bn in funding to 200,000 micro projects this year, according to Minister of Trade and Industry Nevine Gamea.

In a statement, Gamea, who is also Executive Director of MSMEDA, said the agency has already provided EGP 3.5bn in funding to about 240,000 micro projects between January 2019 and April 2020. The micro-projects have created about 360,000 jobs across the country.

MSMEDA, in cooperation with the Egyptian Microfinance Federation, developed and rehabilitated six NGOs in five governorates to raise their financial and administrative performance.

It has also provided training to young entrepreneurs wishing to establish micro projects, and those already established projects looking to expand and develop.

The agency’s support is a continuation of its cooperation protocol with the Federation, to raise the efficiency of NGOs working in microfinance.

Gamea said that MSMEDA and the Federation are collaborating to develop NGO performance. They are also training NGO workers on microfinance rules and requirements, with the aim of increasing funding bodies for this sector.

Gamea stressed the importance of developing NGOs, as they are the most able to reach various groups of society, especially less accessible communities in border governorates, Upper Egypt and the countryside.

She added that the federation is working on completing the institutional upgrade project for about 40 NGOs. These are some of the most important tools for expanding the base of financial inclusion, with basic support from the Central Bank of Egypt (CBE). It is also supported by the Financial Regulatory Authority (FRA) and MSMEDA.

Nevin Badr El Din, head of the Central Sector for Microfinance at MSMEDA, said that institutions that have been trained, qualified, or funded to increase their financial portfolio.

Badr El Din added that the promotion of these associations will allow them to increase their financial portfolio to between EGP 10-50m. In turn, this will increase the funding allocated to micro-projects in these governorates.