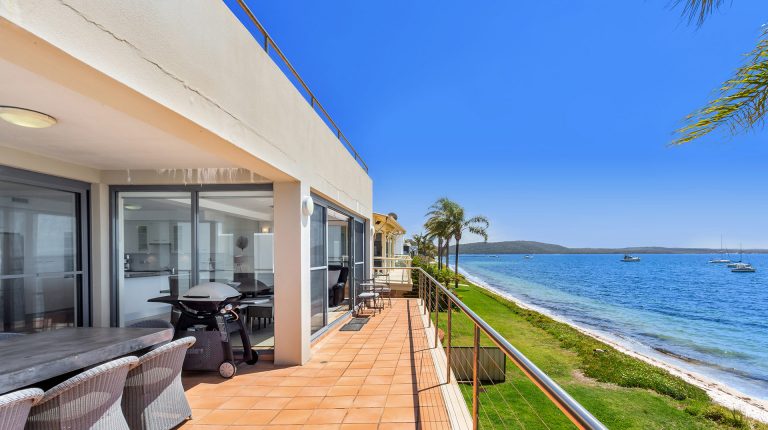 The New Urban Communities Authority (NUCA), affiliated to the Ministry of Housing, Utilities and Urban Communities, has issued a two-month exemption on payments of late penalties for some properties.

The authority’s conditions for exemptions from fines include an exemption from all late fines in case of payment of all dues.

Mohamed Anwar, NUCA Vice-President for commercial and real estate affairs, said the facilities apply to those who have been issued cancellation decisions, and actual withdrawal was not possible due to buildings having been completed and inhabited.

“For housing units, the resident should be the one assigned to the unit with no allocation of another unit in the same city,” Anwar said, “These facilities are applied under the following conditions, first, that construction work be carried out under a licence issued by the relevant city authority, and second, that the assignment of all cases is brought to the authority or cities authorities.”

He further explained that these facilities do not apply to what was previously paid before the announcement.