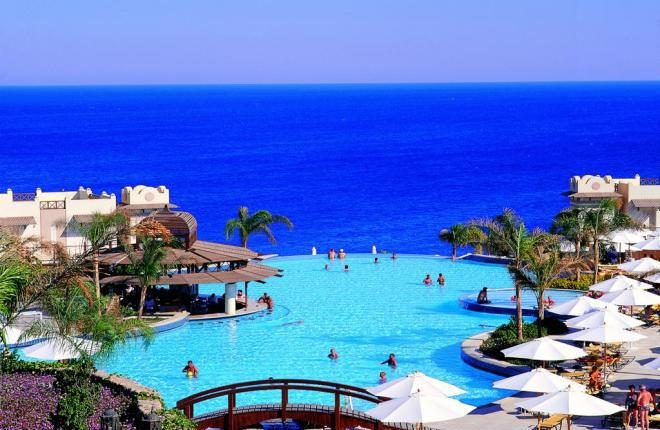 Egypt’s tourism-dependent governorates have reported the lowest number of coronavirus (COVID-19) patients in the country, according to Minister of Health Hala Zayed. These include the Matrouh, South Sinai, Red Sea, and New Valley governorates.

Speaking at the cabinet’s weekly meeting on Wednesday, Zayed added that the Greater Cairo governorate has recorded a higher infection rate to others.

The Ministry of Tourism and Antiquities has announced that 14 hotels across five governorates, namely the Red Sea, Alexandria, Greater Cairo, Suez, and Aswan governorates, have received health and safety certification.

The certification was approved by the Ministries of Tourism and Antiquities, Health, and the Egyptian Hotels Association (EHA).

These hotels received the authorisation to reopen after meeting all health and safety controls set by the Ministry of Tourism and Antiquities. The decision was approved by the Council of Ministers under international health safety standards. As part of government measures to curb the spread of the virus, all tourism and hotel facilities across Egypt were closed.

Al-Assi added that a total of 99 hotels have now received a health and safety certificate, and have received authorisation to reopen to customers.

He stated that the hotels that have been examined and which have yet to met health and safety requirements will work towards a re-inspection at a later date. The inspection committees will continue to inspect other hotels that have submitted requests to reopen.

Domestic tourism to return with certain restrictions: Ministry of Tourism