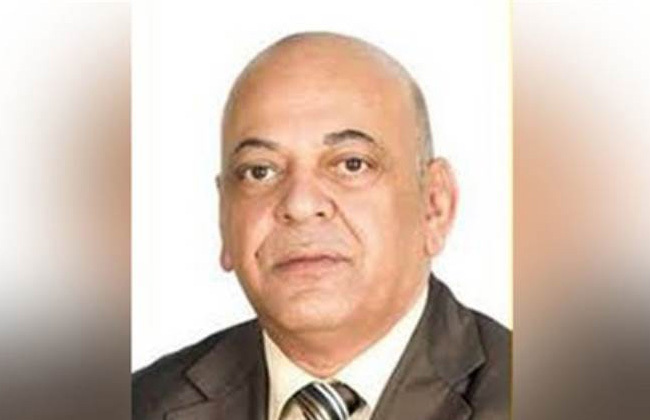 Veteran writer and heavyweight in Egyptian journalism Rajaei Al Mirghani passed away from heart problems on Wednesday at 71.

Al Mirghani’s funeral was held on Wednesday afternoon, with the burial at his family graves in 15 May city.

Over his career, Al Mirghani held several positions, including as former deputy of Egypt’s Press Syndicate, general coordinator of the National Coalition for Media Freedom and former deputy editor of the Middle East News Agency (MENA).

Born in Minya on 25 September 1948, Al Mirghani was graduated from Cairo University in 1970. He was a part of the Egyptian National Student Movement since it’s 1968 beginnings. He took part in the October 1973 War as part of a stint in the army between 1972 and 1975.

Since 1970, Al Mirghani worked as an editor at MENA’s news section, where he specialised in Arab and Palestinian affairs. From 1988 to 1992, he worked as the director of MENA in Yemen’s capital, Sana’a.

Since 2007, Al Mirghani took on a role as a deputy editor at MENA, responsible for the agency’s network of correspondents.

He was active in union activities since 1980 and took part in several battles to defend press freedom the independence of the Press Syndicate.

He took part, with his colleagues Salah Al-Din Hafez and Hussein Abdel-Razek, in drafting the press honour charter that was approved later by the general assembly.

Furthermore, he was named as the secretary-general of the Standing Committee for Freedoms of the Union of Arab Journalists in 2001.

Al Mirghani was also an author, writing “Journalists in the face of the law”, published in 1993, and 2005’s “Press Syndicate”.

He was also a prolific author of articles and research papers on press issues, and political and trade syndicate developments.

Al Mirghani was one of 34 honoured by the Egyptian Association for Community Participation Enhancement for contributions to democratisation efforts during the 2000s.