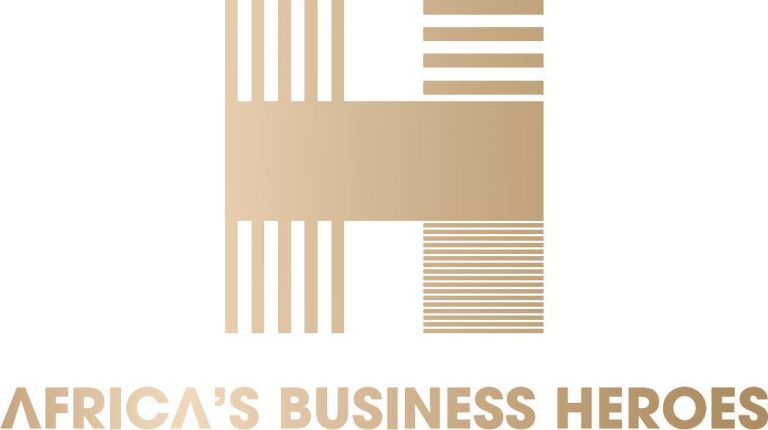 Egyptian start-ups have been invited to enter the $1.5m prize pool in the second edition of the “Africa’s Business Heroes” (ABH) competition set up by the Jack Ma Foundation.

The competition is open to entrepreneurs from across Africa with a three-year revenue-generation track record. The ten finalists will share the prize pool, up from the $1m in last year’s competition, according to the competition’s local partner RiseUp.

Other perks include being able to pitch directly to Alibaba mogul Jack Ma himself, and the opportunity to gain exposure through the competition’s “Africa’s Business Heroes” show. Businesses will also receive training at the Alibaba headquarters in the Chinese city of Hangzhou, and receive mentorship from renowned business leaders.

Last year, Nawah-Scientific’s Omar Sakr and Mumm’s Waleed Abdelrahman walked away with $150,000 and $65,000 in cash, respectively.

They were able to further expand their network by joining the Africa Netpreneur Prize Initiative (ANPI) network of mentors and African start-ups that have at least three years of revenue-generation under their belt.

Since the program’s inception, RiseUp has played an integral role in outreach to North African Entrepreneurs and in providing support to the initiative through a series of webinars and mentorship opportunities to targeted start-ups. This year marks the second year in a row that RiseUp will be partnering with ANPI.