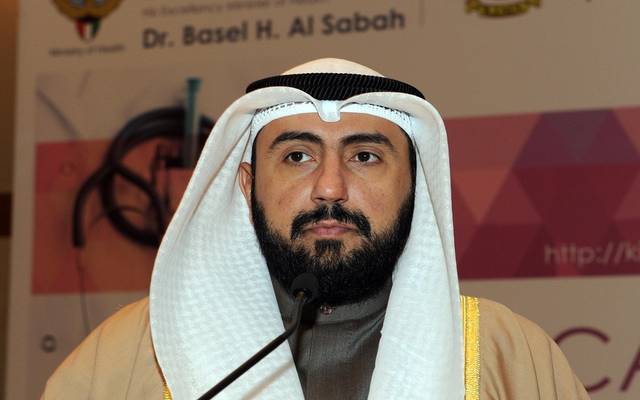 Coping with the loss of someone you love is one of life’s biggest challenges. The pain of loss normally feels overwhelming, but these feelings can be compounded during a crisis like the COVID-19 pandemic.

“Death is already heartbreaking, but the coronavirus made the death of loved ones crueller and more painful. I know that we all are going to die. I always knew that one day I could lose either of my parents, but I never expected that I would lose my father without a last goodbye,” said Heba Tarek Mekhaimer, an Egyptian dentist living in Germany.

Heba is the daughter of the first Egyptian doctor, Tarek Mekhaimer, to die of the coronavirus in Kuwait last month, as he served on the frontlines of the battle against the global pandemic. Mekhaimer, 62, had worked in the Gulf country for over 20 years. Heba is the only one of her immediate family who does not live in Kuwait.

Heba was in a really difficult mental situation following her father’s death, as she had not seen him for a year due to her living abroad, far from the family, with her husband. She spoke to Daily News Egypt about the experience of her father’s death of the coronavirus. She also talked about how it feels to lose loved ones as an expat during a pandemic amid international flight suspension.

Heba said that at the beginning of the pandemic, Europe reported high rates of infections, and she was more concerned about herself and her husband’s safety. She was a little bit assured of the situation her family in Kuwait faced, as the country was one of the first worldwide to take strict preventive measures to limit the virus’ spread. 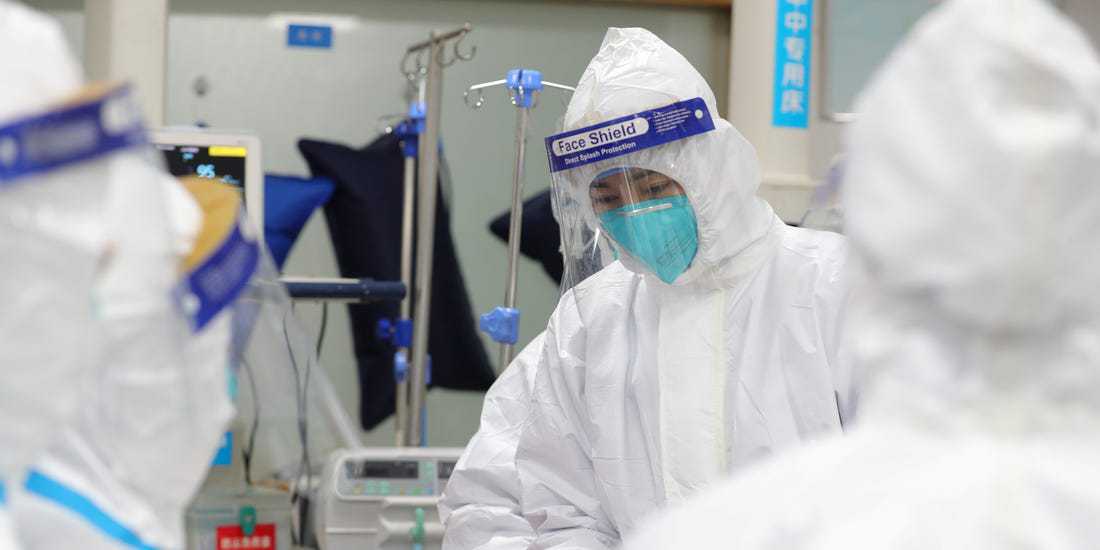 However, the situation in Kuwait did not stop her from worrying about her father, due to the nature of his work as a doctor. One of her brothers is also a trainee doctor in a Kuwaiti hospital, the 27-year-old dentist said.

“When my father died, I felt weak, I could not see my father, fly to my family, and be beside them in such a difficult situation,” Heba said, adding that distance can be a barrier when people lose any of their loved ones.

She said, “It kills me, every time I remember that he stayed for two weeks alone until his death, he did not feel our love and that he was not on his own. This was totally unfair”

Heba said that the only aspect that made her family stronger and more patient, was, surprisingly, that her father is the first Egyptian doctor to die from the coronavirus in Kuwait.

“Surprisingly, my father became the first doctor to die from coronavirus in Kuwait, which was something we never expected as we were never told of the number of infected doctors. This point was out of our thoughts, because we only wanted his well-being,” Heba said.

“When the Kuwaiti Minister of Health mourned my father, this made everyone know of him and pray for him,” she said, adding, “We feel calmer as many people pray for him, especially as there was no funeral prayer.”

She mentioned that Kuwait’s Minister of Health is himself an otorhinolayngology doctor, and knew her father well. Heba also said that many doctors were affected by his death, as he held a good reputation and was loved by many.

How did the father’s infection occur?

“My father was never afraid of the virus, he was strong and faithful,” the young dentist said. “He believed that treating coronavirus patients was his duty and he never thought of leaving his work.”

Heba thinks the reason behind her father contracting the virus was that he was not wearing protective equipment, as it was unavailable to him. She noted that her father was wearing a normal face mask that was not the specialised one for doctors treating coronavirus cases. She noted that he did not even have a face shield.

She added that one of her father’s patients, who had coronavirus, was a female doctor who had sneezed while her father was treating her.

“Doctors are the most vulnerable ones when it comes to the virus, as they carry it between people,” Heba noted. “The virus is very active inside the body and is not confined to just contacts.”

“A few days before discovering his infection with the coronavirus, my father suffered normal symptoms related to the flu, but he recovered,” Heba said. “It was only later, unexpectedly, that his health started to deteriorate.”

Tarek said that her father believed that he only had flu, and doubted that it could be anything related to the coronavirus. She added that at the same time, her young brother was also feeling sick, which led her mother to insist the brother undergo a test for the virus.

Heba said that, it was only when her father was taking his son to the hospital to undergo the coronavirus test, that he suddenly experienced severe coughing.

“At the hospital, doctors told my father that he must undergo X-ray analysis which showed bad results, and led the doctors to keep him in the hospital until the result of the PCR test appeared,” Heba said.

She noted that her father initially tested negative for the coronavirus, but was asked to stay in quarantine at home for 14 days.

“When I received this news, I broke down and lost control, I was totally afraid. Everybody tried to assure me, but I could not bear the situation,” Heba said, adding, “I was not only worried for my father, but also for my whole family as they had all been in contact with him.”

“When I found out that my father tested positive for coronavirus, I was divided between denial and pain, and trying to stay optimistic that he is going to recover soon especially as he did not have any chronic diseases,” she continued.

“He stayed in hospital for two weeks, with the first one being the hardest. He suffered dry cough and difficulty to breath which made him unable to speak or respond to any calls,” Heba said. “I spoke to him only a few times, and each call lasted less than a minute every time.”

Heba also noted that her family had no specific doctor to contact to inquire about her father’s condition, as those doctors supervising him were always changing and almost always busy. When the family were able to speak to a doctor there, he only said that the father was not in good mental health, and that they should give him some positive vibes.

“Despite the few calls that I could make, my father was always trying to tell me in text messages that he was fine and that he would recover soon,” Heba said. “I tried to be optimistic, and, until the last minute, I never stopped praying.”

In the second week, when her father was transferred to the intensive care unit (ICU), doctors attempted to change the oxygen concentrators. Multiple attempts were made, to no avail, until he passed away, Heba said.

“During that period, I suffered sleeplessness. The worst thing ever is feeling like you are unable to do anything. The last time I saw my father was a year ago. It is very difficult to lose someone that you are already missing,” she said.

After the father’s death

“The darkest moment when my father died, was that my family was not able to see him for the last time, and he also did not have the ritual washing and shrouding before burial, as he was just covered in plastic,” Heba said, adding that her brother was allowed to bury her father.

“When my brother was burying my father, he kissed his forehead that was covered with plastic. This was so painful, the way my father left us was more painful and crueller than normal death,” she also said.

“We are all heartbroken and in denial”

“I have tried to be fine. I try to support my mother. But this kills me, because I can feel all her words, but I should make her feel better in this very hard duty,” Heba said, “Sometimes, I wonder why my father died, especially as he was in good health.”

She added regretfully, “I use to worry about my mother more as she suffers from some chronic diseases. Sometimes I regret that I did not tell my father to stay at home and stop going to the hospital.”

“I am still in denial and I don’t know what will happen when I return to Kuwait and don’t see my father waiting for me at the airport like every other time,” she noted, “I don’t know what I will do when I enter my house and don’t find him there or see his stuff.”

Heba looks back on the last time she saw her father, when he came to visit her for her birthday.

“He came to visit me because he was missing me and wanted to celebrate my birthday. It was my father’s first trip ever where he had fun and enjoyed himself, and he was so happy,” she said, “I wonder when would have been the last time to see him if he hadn’t made that visit.”