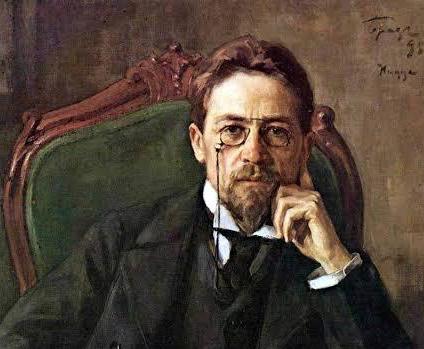 She added that a total of 10 theatre performances has been created, inspired by a number of short stories by Russian playwright Anton Chekhov, and performed from an Egyptian perspective. They will be showcased on the ministry’s official YouTube channel on 8 June at 9:30 pm.

”Culture Between Your Hands” initiative. It looks to stimulate awareness and increase knowledge by presenting theatrical works from around the world.

The show is an Egyptian representation of the original Russian plays, including creative commentary on the theatrical works and content analysis.

Considered one of the greatest short fiction writers in history, some also consider Chekhov to be the founder of the modern short story form, with his influence observed in a diverse group of writers.

He described the Russian way of life during his lifetime, using a deceptively simple technique, and he is regarded as an outstanding representative of the late 19th-century Russian realist school.