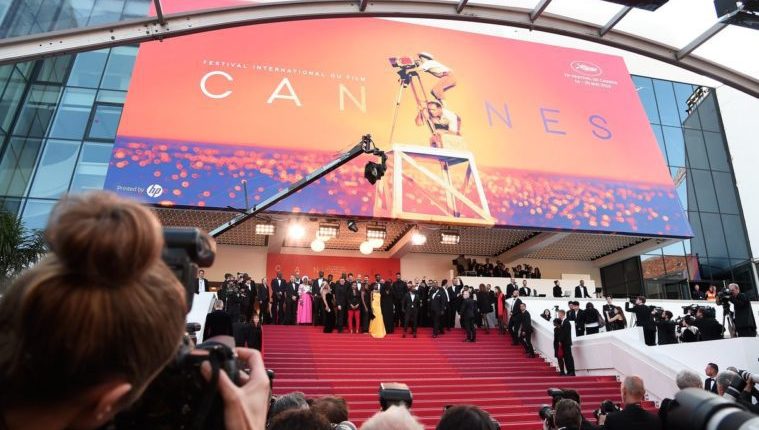 Despite its cancellation this year due to the ongoing coronavirus (COVID-19) pandemic, the Cannes Film Festival has awarded its seal of approval to 56 films.

In a statement released by the festival on Friday, the films that form part of its Official Selection, released on 3 June, will premiere at other festivals. 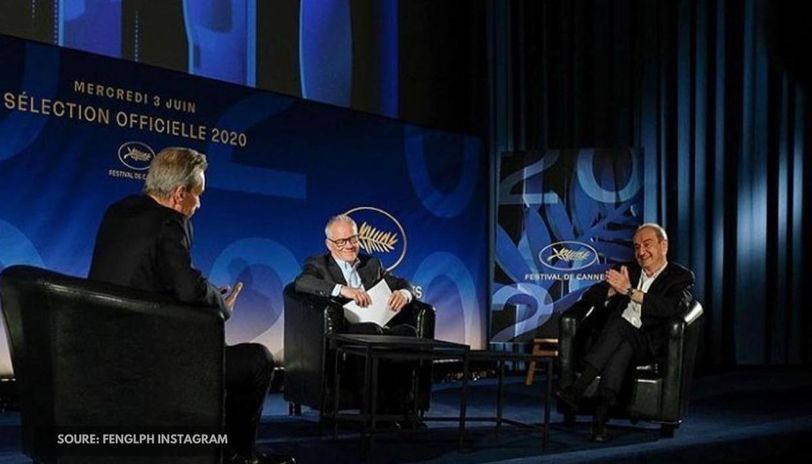 “It comes to prove the vitality of cinema, and it’s also proof of the festival’s commitment to the future of cinema,” the organisers added.

This year’s festival also highlights the constant geographic expansion of the countries of origin for films submitted. In 2020, submissions came from 147 countries, or an increase of 6.5% compared to the 138 submitted in 2019.

“Due to the global pandemic, the Cannes Film Festival will not take place this year under its usual conditions, nor on the dates it was scheduled: 12-23 May 2020,” Thierry Frémaux, the Festival’s General Delegate, said during a press conference in Paris.

The traditional press conference revealing the participating films is normally held at the UGC Normandie on the Champs Elysees. This year, however, it was empty of journalists in line with French government directives that will see theatres re-open on 22 June 22. 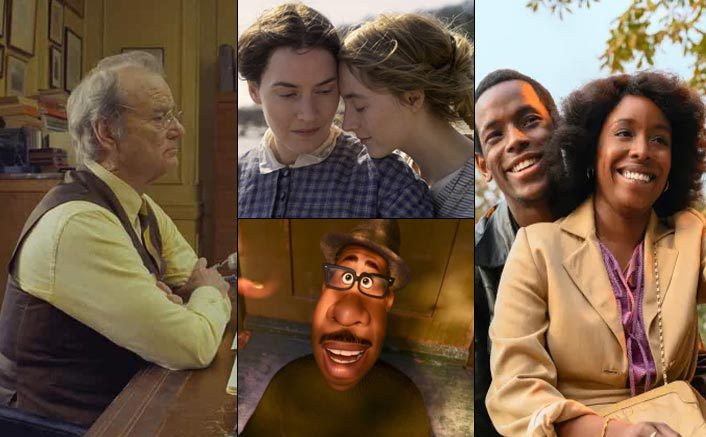 Frémaux unveiled the 2020’s Official Selection of 56 films that will be accompanied by the Festival for their release in cinemas and screenings at certain festivals worldwide.

The films selected include:

Films by directors previously participated at the Cannes

Druk (Another Round) by Thomas Vinterberg (Denmark)

Heaven: To the Land of Happiness by IM Sang-Soo (South Korea)

In the Dusk (Au crépuscule) by Sharunas BARTAS (Lithuania)

Here We Are by Nir Bergman (Israel)