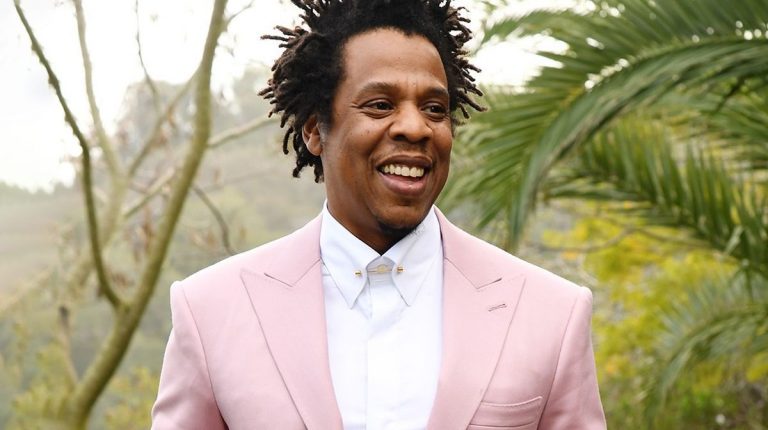 Major US film and music stars have shown their support for the anti-racism cause, using their sizeable platforms to spread the message in the wake of the death of George Floyd in Minneapolis, Minnesota.

Calling himself “a dad and a black man in pain”, rapper Jay-Z called on politicians, prosecutors and police officers to “have the courage to look at us as humans, dads, brothers, sisters and mothers in pain”. He also called for the full prosecution of those responsible for Floyd’s death via a post on his Roc Nation Instagram account.

“This is history again, and again and again…This is the thing, the killing of black bodies, that is what this country is built upon,” said filmmaker Spike Lee on Friday.

Garner and Floyd, like the character from Lee’s film, were killed at the hands of white police officers, with clips intercut with footage from the different events appearing during the short film.

Actor George Clooney also wrote a powerful essay against racism on Friday for the Daily Beast news site. In the article, he called for “systematic change” to happen in the country.

“The anger and the frustration we see playing out once again in our streets is just a reminder of how little we’ve grown as a country from our original sin of slavery,” Clooney wrote. “This is our pandemic. It infects all of us, and in 400 years we’ve yet to find a vaccine.”

The number of reactions to some Tweets criticising Trump’s management of the crisis also reflects the indignation rife in the US. For instance, popstar Taylor Swift posted a reaction to the US president’s previous and highly controversial statement on Twitter which included the phrase “when the looting starts the shooting starts.”

In her response, which has become her most-liked Tweet ever with over 2.5m reactions, Swift wrote that Trump has been “stoking the fires of white supremacy and racism” during his “entire presidency”.

Some celebrities have also taken to the streets, including pop singers Halsey and Ariana Grande who marched with protesters over the weekend.

Grande tweeted about the experience on Sunday, writing that the hours of peaceful protesting “got little to no coverage.” Her post referred to the violent scenes at protests which have gained far more of the media’s attention than those that were peaceful.

Halsey’s experience appeared to allude to the kind police brutality during protests which has spurred viral videos and outrage.

“I don’t know how to articulate the horrors of today,” she wrote on Twitter on Monday, adding that the National Guard and officers were “firing rounds into kneeling crowds.”

Angry US protests continue amid accusations of political hypocrisy