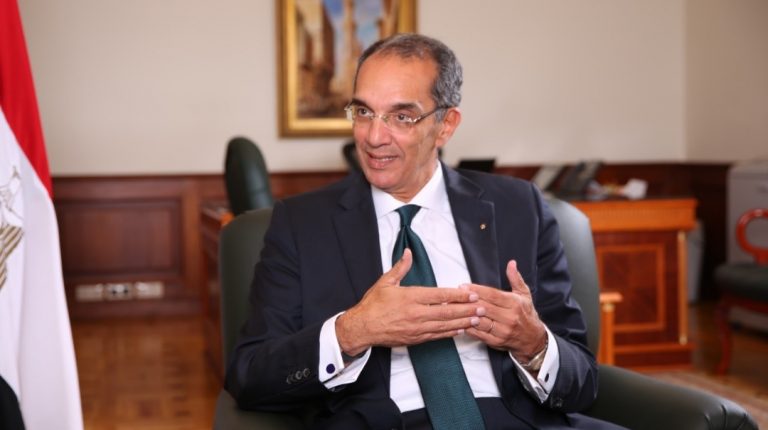 Minister of Communication and Information Technology Amr Talaat has revealed the features of new rules for mobile customers who want to change their networks and keep their numbers.

The new rules will be put in place to cover the four networks operating in the Egyptian market.

Talaat said that his ministry started work on setting the new rules aimed at stimulating competition between mobile companies. They will also allow customers to move between the four mobile operators.

In an online press conference on Sunday, Talaat said that the first of these rules will see customers paying their last monthly bill with the previous network. This is provided that the new network takes care of settling any financial dues with the operator he has left.

The new rules will come into effect as of Monday, and will apply to prepaid and billed customers.

He stressed that the new rules also require that a transfer request submitted by the customer should be implemented in one working day instead of the usual 15 working days. This will occur in line with a clear mechanism laid out by the National Telecommunications Regulatory Authority (NTRA) to monitor the submitted requests.

Talat added that the old system required users to obtain prior approval from the company they wanted to convert to, which was difficult to achieve.

Moreover, customers had to pay all financial dues or an insurance amount, and must use their SIMS card for at least one year to be eligible for converting to another operator.

He explained that only one out of five transfer requests was approved under the old system, accounting for 20% of the total requests, while the rest were rejected.