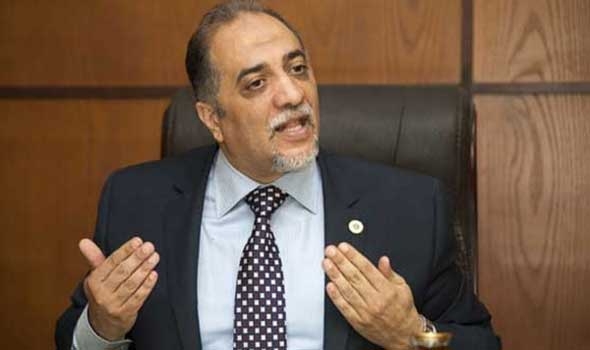 Parliament’s committee for constitutional and legislative affairs has approved a draft law on the formation of a Senate, submitted by the majority, pro-government Support Egypt coalition on Monday.

The law was drafted by the leader of the majority bloc MP Abdel Hady Al-Qasabi, alongside 60 other MPs.

The law comes as part of the implementation of recent constitutional amendments approved during a public referendum in April 2019, which stipulated the Senate’s return. The coalition is also preparing a draft law for the House of Representatives.

Constitutional Article 248 states that the Senate has the competence to study and propose what it deems necessary to support the pillars of democracy. This comes alongside supporting social peace, the basic foundations of society and its higher values, rights, freedoms and public duties, and deepening and expanding the democratic system.

Article 249 also defined the main competencies where the opinion of the Senate is taken. Although it has not set a maximum, Article 250 of Egypt’s constitution states that the number of Senate seats must be no less than 180, with the senate’s term lasting for five years.

According to the coalition’s bill, the Senate will be composed of 300 members, one-third of who are elected by the individual system, one-third by the list system, and the last third by presidential appointment.

Once the law comes into effect, the Prime Minister or his delegate could assume all the powers vested in the law for the President of the Senate and his office. This would remain in effect until elections for the first Speaker of the Council and the formation of the Council’s office.

Parliamentary sources had expected elections for the House of Representatives to be held before the Senate elections, especially considering the global health conditions due to the coronavirus (COVID-19).

The current parliamentary legislative season is set to end in January 2021, with new elections anticipated at the end of 2020. The elections for the Senate are also planned to be held this year.