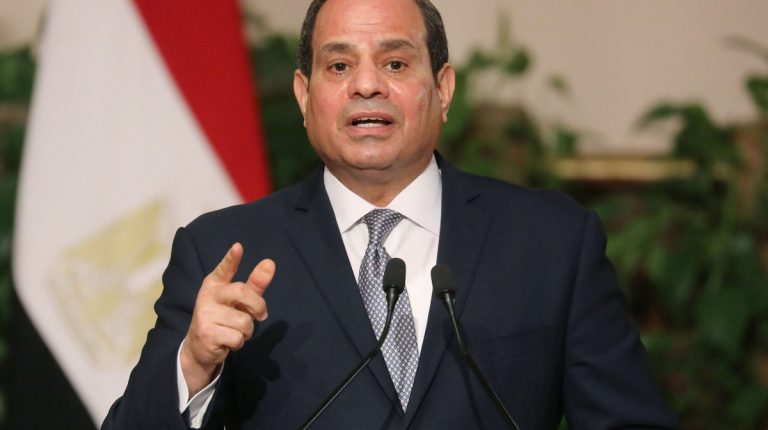 Egypt has only just received an invitation to resume GERD negotiations from Sudan’s Minister of Irrigation and Water Resources Yasser Abbas, three weeks following the initial call for resumed negotiations.

The meeting was held to discuss developments in the GERD project and the Libyan crisis. It came only hours before the first meeting between Water and Irrigation Ministers from the three countries involved in GERD.

The ministerial meeting by videoconference is set to resume negotiations on the dam following their suspension in late February.

Egypt said the strict schedule is needed to prevent the resumed negotiations from becoming a tool for procrastination on the obligations in the 2015 Declaration of Principles signed by the three countries.

Egypt also said that the latest ministerial meeting comes at the same time as Ethiopia’s announcement that it will commence with filling the dam. Both Sudan and Egypt have not agreed to the GERD’s filling as it is inconsistent with Ethiopia’s legal obligations included in the 2015 declaration.

“Egypt will participate in this meeting in order to explore the availability of political will to reach an agreement, and to confirm the continuous Egyptian goodwill in this regard, according to what was mentioned in the invitation received from the Sudanese Minister of Irrigation,” a presidency spokesperson said in a statement.

However, it also affirmed its principled position by remaining ready to negotiate to reach a fair and balanced agreement that will achieve the best interests of Egypt, Ethiopia and Sudan.

Press reports on Monday quoted Ethiopian Prime Minister Abiy Ahmed as saying that the development of the GERD seeks to boost Ethiopia’s development. Ahmed noted that his country is not seeking to harm others, pointing out that the decision to start filling the dam is “irreversible”.

Sudan’s Ministry of Irrigation announced on Monday that a tripartite meeting of Sudan, Egypt and Ethiopia’s Ministers of Irrigation and Water Resources will be held via videoconference, to discuss the differences over the GERD project.

A statement from the ministry said the meeting would be held “in the presence of three observers from the US, the European Union (EU) and South Africa”. The meeting would take place ​​to discuss “outstanding issues” in GERD negotiations between the three countries.

The negotiations were suspended in February, after Ethiopia refused to sign a draft agreement prepared by the US and the World Bank. The resumption of negotiations comes after efforts by Sudanese Prime Minister Abdullah Hamdouk, with Cairo and Addis Ababa to resume negotiations.