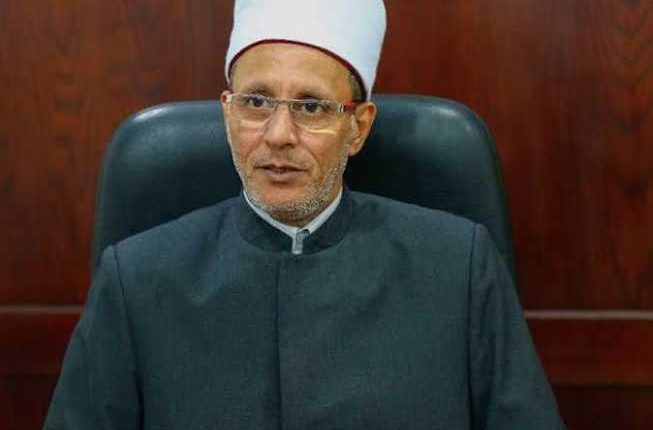 Al-Azhar Undersecretary Saleh Abbas announced on Tuesday a 99.01% success rate in exams at all stages of the Al-Azhar education system.

In a press conference, Abbas said the success rate for elementary students reached 99.5%, while Al-Azhar preparatory reported a 98.7% success rate. These figures come in addition to the 98.02% for secondary schools under the Al-Azhar education system.

The curriculum is identical to that taught in public curriculum schools, with additional study of the Quran and Islamic sciences. Graduates are automatically accepted into Al-Azhar University once they complete all preceding education stages.

Abbas announced some amendments to the exam schedule for third year secondary school students who will be undertaking their Thanaweyya Amma exams this year. He noted that there is an additional day between every exam, with only one exam per day now scheduled.

He added that oral exams cannot be cancelled, as they form an integral part of student evaluation methods. Abbas explained that the oral examination committee will adopt alternative examination methods to ensure student health and safety, with only 10 students to be tested every day.

Abbas asserted the questions will be put according to the curriculum studied before  March,  adding that no student has yet applied to postpone the examination.

Approximately 130,000 third-year students in Al-Azhar’s secondary schools will undertake Thanaweyya Amma final exams, starting from 21 June, with only 11 students in every exam room.