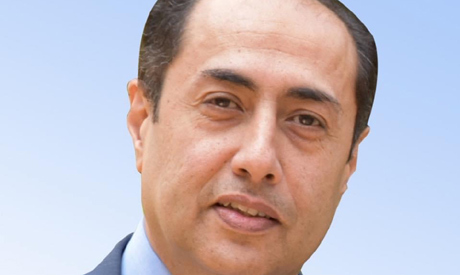 The Arab League has said it hopes Libya’s Government of National Accord (GNA) will accept the Cairo Declaration, which includes a cease-fire and political solution to the Libyan crisis.

Arab League Secretary-General Hossam Zaki said on Tuesday, “We hope that the GNA will declare its position on Egypt’s ceasefire initiative, and start a comprehensive political process which will allow both parties to be involved in the political solution.”

Zaki added that it is not necessary to fully accept the initiative as the only path for a political solution. What is required, he said, is a sincere intention to move forward with the political solution the Arab League has been calling for since military actions began in April 2019.

During a phone call on Tuesday, Russian President Vladimir Putin and Germany’s Chancellor Angela Merkel expressed their concern over an escalation of fighting in Libya. Both leaders gave their support to Egyptian efforts for a settlement in the country, whilst also applying the decisions of the Berlin International Conference on Libya.

Meanwhile, Algeria has expressed its support for the Cairo Declaration, an Algerian Presidency Spokesperson announced.

During a telephone call, Merkel and Al-Sisi exchanged views on developments in the Libyan issue, in light of Egypt’s efforts in the initiative.

Merkel confirmed that the Cairo Declaration is an extension of the Berlin Conference, by adding effective new elements and dimensions to Libya’s political process.

Al-Sisi affirmed Egypt’s keenness to reach a comprehensive political settlement in Libya through what was stipulated in the initiative. This would be with the view to achieve stability and security in Egypt’s neighbour, to preserve the capabilities of the Libyan people and mobilise their free will. The initiative would also put an end to illegal interventions by foreign powers.

On 6 June, Egypt announced the Cairo Declaration initiative, paving the way for an elected leadership council and a ceasefire starting on Monday. It also warned against sticking to the military option to resolve the crisis in Libya.

One Year of Crackdowns