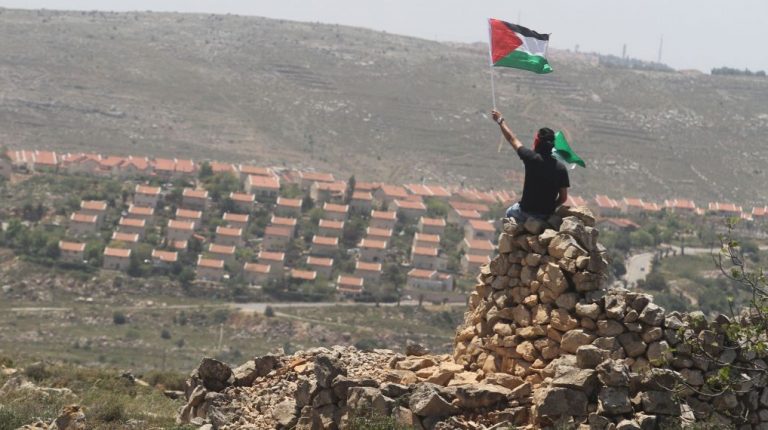 The annexation of Jewish settlements and the Jordan Valley is part of US President Donald Trump’s Middle East plan that will see a separate, reduced-in-size Palestinian state.

The peace plan, which has been rejected by Palestine, involves annexation of Israeli settlements. The Palestinians have submitted an alternate plan to the Middle East Quartet, comprised of the US, the UN, Russia and the EU.

Speaking at a news conference, Maas said Germany and the EU would “seek dialogue” with Israel, AFP reported. He made clear, however, that the EU considers annexation incompatible with international law.

“Many people in Israel, and also in the EU, are preoccupied with the current developments in the Middle East peace process and the possible annexation plans,” Maas said prior to his departure. “Germany remains committed to the goal of a negotiated two-state solution.”

The minister added that the purpose of his visit was to learn more about Israel’s plans.

On Tuesday, Palestinian Prime Minister Mohammad Shtayyeh said Palestine would declare statehood over the entire West Bank and Gaza if Israel went ahead with this plan. He called this possible action an “existential threat” to international efforts for Israel and Palestine to reach an agreement over two neighbouring states.

The presidency said in a statement that Saudi Arabia’s Council of Ministers “reaffirmed today their unwavering positions toward the Palestinian issue, rejecting in a statement Israel’s plans to annex large parts of the occupied West Bank.”

This came on the same day Israel’s top court struck down a law that would have allowed the government to seize hundreds of hectares of occupied land in the West Bank.

In recent days, thousands of Palestinians and Israelis protested in Israel against Israel’s plan to extend sovereignty over parts of the West Bank.

The protesters carried banners saying “No to annexation, no to occupation, yes to peace and democracy” and Palestinian flags.

The protesters gathered after the police issued a permit on Friday night, on the condition that they maintain a 2-metre (6.5-foot) distance between each other. The protests were reportedly organised by left-wing groups.