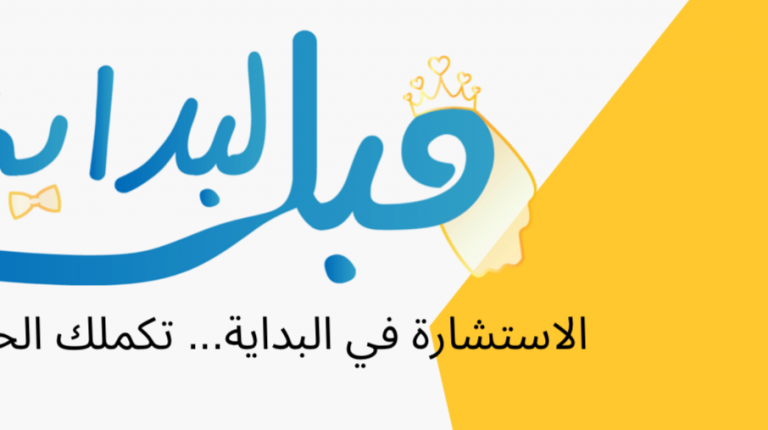 A group of students at the British University in Egypt (BUE) has created a campaign called “Abl El Bedaya”, focused on pre-marital counselling for young couples.

The bold and positive step is an attempt to raise awareness among young couples who are engaged of the many aspects of married life before they tie the knot. It is aimed at decreasing Egypt’s high rates of divorce in the long run. Using Social Media platforms, the students introduced the concept of pre-marital counselling and raising awareness on its many benefits, whilst promoting it as a solution to divorce.

Divorce rates have been increasing around the world, and the Middle East is not immune to this reality.

The rising divorce rate in Egypt has caused significant social disturbance, moving the government to try and implement programmes to decrease the rate of couples going through with the process. Whether economic conditions are contributing factors or the emotional stress resulting from marriages in general, the fact of the matter remains the same – divorce rates are increasing in Egypt.

The Central Agency for Public Mobilization and Statistics (CAPMAS) has reported that Egypt has seen an 83% increase in divorce rates between 1996 and 2017.

The students had noticed that the divorce rates are higher among younger generations than the older. As a result, they decided to come up with a solution which is promoting pre-marriage counselling, targeting unmarried Egyptians in Cairo aged between 20 and 35.

Encouraging a new concept in Egyptian society, “Abl El Bedaya” provides the pre-marital counselling as a kind of couple’s therapy intended to help them prepare for marriage. It aims to help couples build a solid and healthy relationship.

This kind of therapy guides couples and opens up their minds to all the weaknesses they have, to prevent it from turning into serious problems after marriage.

The “Abl El Bedaya” campaign tries to reveal the real image of marriage to young couples, explaining the responsibilities that come with it.

It aims for the mental well-being through serving individuals, couples and corporates with psychotherapy and training.