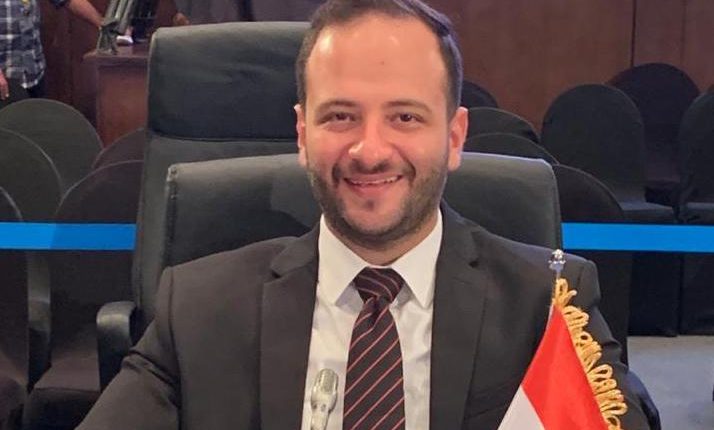 Over the course of the past few days, we have all followed the events in the United States state of Minnesota. Some will argue that the unfortunate death of George Floyd was either a hate act or police brutality, but both sides agree that changes must happen, changes that aim to prevent casualties caused by police brutality and promoting racial integration.

But does Floyd’s death justify the riots and barbaric behaviour we all see over the news, riots coated in ideas like freedom of speech and the right to demonstrate? Did the Trump administration manage this crisis properly, and how will these events effect the upcoming presidential elections?

The Trump administration proved efficient from the economic standpoint, bringing unemployment rates down to less than 2%. President Trump upheld his election promises, promises like ending the war and bringing the troops back, and getting proper financial remission from countries that have benefited from United States’ support, such as Saudi Arabia. He has also had success on promises he made to lower taxes, bringing businesses back to the US and creating jobs.

But will this be enough to get Trump re-elected? The Trump administration did not manage the Floyd crisis properly, as was illustrated by his first appearance at the launch of Space X’s Dragon project a week after Floyd’s death. Meanwhile the democrats were continuing their demonization campaign against President Trump.

Trump’s second appearance was in front of a church damaged in the riots holding the Bible. Even though this might appeal to a big percentage of Republican voters, it will appear to many as a theatrical move of no significance. On the positive side, Trump ordered the instalment of a new police task force that will revise police actions and techniques.

The 2020 race will be between the republican nominee and current president Donald Trump and the democratic nominee Joe Biden, vice president under the Obama administration. In the 2016 elections, Trump was able to acquire around 8% of African-American votes. Biden, on the other hand, garnered 69% of African-American votes in the Democratic primary (elections within the party for the nomination).

These past events will urge voters of African-American descent to hit the ballots, and clearly most of these votes will fall to Biden. Despite these events unlikely to drastically affect Trump’s votes, it will add a little more support to Biden. According to the elections forecast map, Trump is hitting a low point, due to crises like the global COVID-19 pandemic and the Floyd riots.

Unluckily for him, it’s just a few months before elections, putting in mind that the Democrats perfected the art of using everything he says against him, and demonising President Trump on all media platforms for over five years now.

Riots in 2015 affected Obama similarly, but he didn’t have re-elections to win. My opinion is, despite the low point Trump has found himself at in the past few months, he is still the front runner for the 2020 elections. This is despite his administration’s failure in handling both crises and their failure in spreading counter media against Democrat false media. They are also still served by their ground-breaking records on the economic front and the fact that Democratic nominee, Joe Biden, is not a strong candidate for the Oval Office.

Getting Egypt right: Policy challenges for the EU and the US