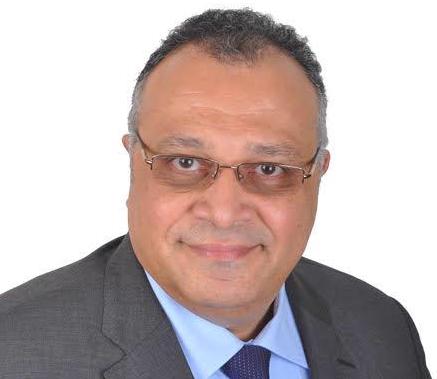 Misr Cement -QENA has cut its debts during the first quarter (Q1) of 2020 by 20%, according to the company’s Managing Director and Board Member Tarek Talaat.

The company’s latest figures show that its debts now stand at EGP 485m, down from EGP 607m.

He noted that the company’s extraordinary performance in Q1 of 2020 will contribute to alleviating the repercussions of the coronavirus (COVID-19) on the company’s business results.

Talaat added that Egypt’s cement market suffers from a production surplus that reaches about 30 million tonnes annually. Current production capacities have reached more than 78 million tonnes, while consumption does not exceed about 48.7 million tonnes.

One of the most important solutions to save the situation in the current period is to encourage mergers and acquisitions of cement production companies. This can be undertaken either by merging small entities or through large entities acquiring smaller ones, Talaat said.

He noted that cement exports may help bridge the 30-million-tonne supply and demand gap, although this is not the only solution.

“A large increase in the cement supply has caused prices to drop to levels that companies say are lower than the cost, putting most of them at severe losses,” Talaat said. “Some companies have suspended their operations because they are unable to compete and operate at the current low prices.”

He added that the primary solution to confront unbalanced production capacities is to revitalise demand. This could happen if the state offers new land to individuals in new cities, to build organised and non-random housing, and to help increase demand for cement.