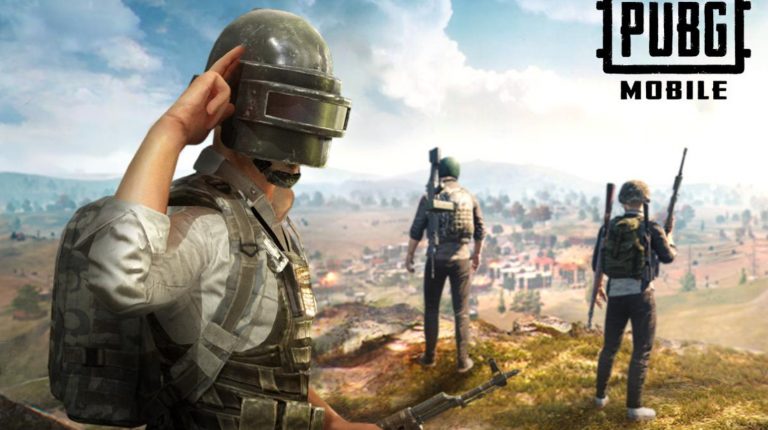 The Al Azhar Fatwa Global Center issued a fatwa on 4 June forbidding the game due to its violent content. It came after PUBG had introduced some updates to the game. These include players simulating bowing down before an idol to reap rewards, which Al-Azhar believes it contradicts Islam.

“Any game that is detrimental towards the Islamic religion and involves violence is absolutely haram, and will be forbidden by Al-Azhar,” Professor Abbas Shouman, member of Al-Azhar Council of Senior Scholars, told Daily News Egypt.

The fatwa also noted that all video games that instil hatred, violence, murder, and suicide in the minds of young people are haram since they offend Islamic beliefs.

“We are not targeting a particular game, but all games that induce any psychological or behavioural damage, or trigger anti-religious beliefs,” Shouman added.

However, it seems that Al-Azhar’s ruling will remain in effect despite the retraction. Shouman confirmed that Al-Azhar vigorously maintains its stance as long as the downsides of the game are still there.

This has not been the first time for Al-Azhar to render a fatwa upon the game. Only two years ago, it also issued a public warning, after a 16-year-old high school student stabbed his teacher to death mimicking the PUBG game.

In the same period, Dar Al-Ifta branded another fledgling game, named “Blue Whale”, as haram which encouraged its players to undertake actions that would end in their suicide.

PUBG in a nutshell

PUBG is a multiplayer game where players come under attack on a virtual battleground. Coming under attack, the player or team who are the last one’s standing win the game.

PUBG mobile was initiated in 2018 and quickly gained immense popularity, gathering as many as 555 million players worldwide in 2019. The game reported revenues of $1.5bn, according to international analytics platform, Sensor Tower.

What do the players think?

Mohamed, 20-year-old undergraduate student, said he enamoured with the game, playing for about three hours a day. He said that the idol worship part is not compulsory in the game.

Another player, Ahmed, 27-year-old quality supervisor, stopped playing the game once he heard of the Al-Azhar fatwa declaring it haram. However, it was not long before he resumed playing after making sure that the idol was removed from the game.

He explained that he just played at weekends as a way of relaxing, and he frequently played with friends or relatives.

Ahmed added that it was just a normal game for him like any other battle games, with a little need for concern.

However, Mohamed said that the game overwhelmed him, saying, “Sometimes I wish to take on a real battle.”

Sawsan Al-Fayed, Professor of Psychology at the National Center for Social and Criminal Research, told Daily News Egypt that individuals at certain ages seek out power and they are satisfying this desire through indulging in such murder-based games.

Al-Fayed warned that such violent games could prime players for a social and religious meltdown. She added that they could also cause delinquency in children since they would be desensitised to violence. This phenomenon should be encountered socially and culturally, not just religiously, she noted.