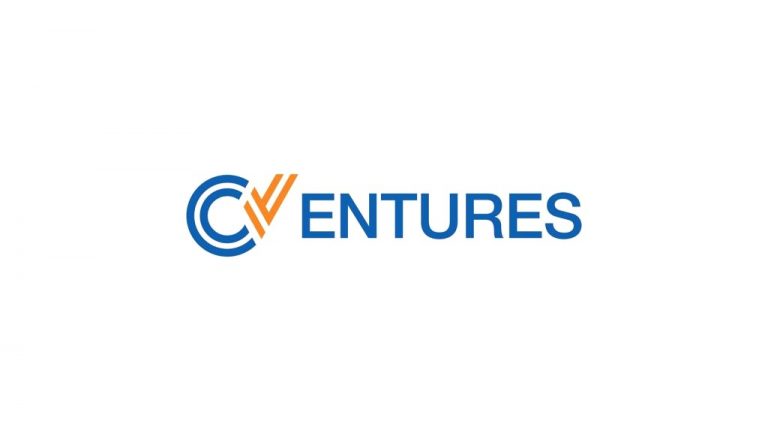 “We have been hard at work for the past two years developing an entirely new category in an industry where standards have been dominated by hardware,” said MagicCube Co-founders Nancy Zayed and Sam Shawki.

“We are delighted to see VC firms of large acquiring banks like CIB supporting the new paradigm of mobile and IoT [Internet of Things] device security that we call Software Defined Trust (SDT). As always, when software replaces hardware, everything becomes downloadable and upgradable, enabling the market to grow exponentially.”

Global and regional leaders of the financial industry are taking notice of MagicCube’s innovative, new approach in a space currently dominated by major hardware security vendors. MagicCube’s recent wave of funding reaffirms that software-based security is not only possible, but the future of mobile and IoT device security at large.

“We are excited at the prospect of working closely with MagicCube, and look forward to supporting the founders in democratising payment acceptance as applications secured by their unique SDT approach represent the next natural step for POS payments,” added Tadross.

In addition to securing funding from the venture arm of Egypt’s largest private sector bank, MagicCube also announced today the deployment of a joint product offering with areeba Bank, the leading issuing and acquiring services provider to banks, financial institutions, merchants and retailers in the Middle East.

MagicCube is currently primed to disrupt the legacy payment terminals market, a $48bn-a-year industry that merchants and banks are forced to participate in. With MagicCube’s technology, these businesses can now forgo buying and subsidising expensive, single-function card acceptance devices, and instead use apps secured by MagicCube to facilitate accepting point-of-sale payments.

After being named to Network World’s “10 Hot IoT Startups to Watch” List, heralded as a Cool Vendor in security and risk management by Gartner, and partnering with the PCI Security Standards Council, MagicCube is positioned to lead the SDT category, disrupting the current dominance of hardware based security.