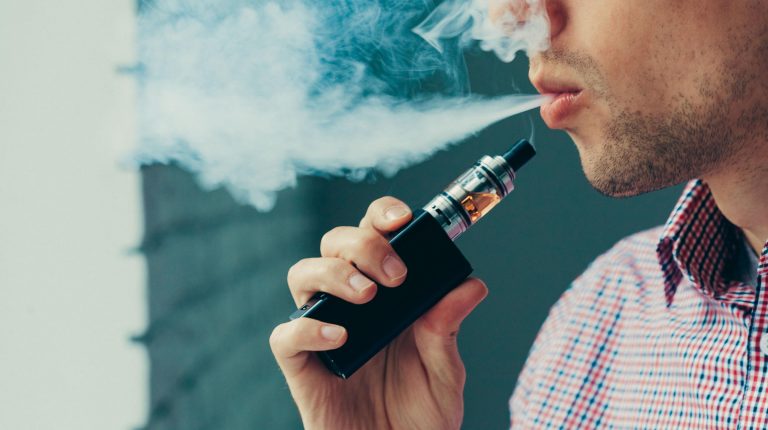 These include through vapes (e-cigarettes), Swedish snus, nicotine pouches and heated tobacco products, in an approach called tobacco-harm reduction.

This year, the seventh annual Global Forum on Nicotine (GFN) focused on the role of safer nicotine products in reducing smoking-related harm. The international conference is unique in focusing on this topic, and, this year, moved online due to the ongoing coronavirus (COVID-19) pandemic.

During the conference, thirty experts spoke on a diverse range of topics related to nicotine, including the latest evidence on the interplay between nicotine, smoking and the coronavirus.

They looked at the impact of the deliberate and continued misattribution of the so-called ‘EVALI’ lung-injury crisis to nicotine vaping instead of illicit THC. The moral panics over low youth vaping rates taking precedence over the health of millions of adult smokers and vapers and Big Philanthropy’s effect on global public health were also discussed.

Smoking is the single biggest cause of non-communicable disease (NCD) in the world, killing half of all those who smoke. The Global Burden of Disease study estimates that smoking directly accounted for 7.1 million premature deaths in 2017, with an additional 1.2 million deaths attributed to second-hand smoke.

In a 2016 report, the UK’s Royal College of Physicians recognised that “any long-term hazards of nicotine are likely to be of minimal consequence in relation to those associated with continued tobacco use”.

While tobacco control efforts led by international agencies, such as the WHO, have lowered global smoking rates, much remains to be done. A total of 80% of the world’s smokers live in low and middle income countries, those least able to implement tobacco control measures and with healthcare systems least able to cope with the disease burden of smoking.

International tobacco control operates along prohibitionist lines, despite harm reduction approaches being successfully integrated into the response to many other public health issues since the 1980s.

GFN conference director Professor Gerry Stimson, emeritus professor at Imperial College London and former honorary professor at the London School of Hygiene and Tropical Medicine, said, “Tobacco harm reduction is good public health. Currently, obstacles to widespread adoption of tobacco harm reduction include big US philanthropic foundations with a myopic view of tobacco control, creating divisions where none should exist, and international organisations wedded to a narrow view of what defines success. The global public health community must develop more ambition about what can be done.”

Professor David Sweanor, of the Centre for Health Law, Policy and Ethics at the University of Ottawa, said, “Consumers in many countries including Sweden, Norway, Iceland and now Japan have shown they move to alternatives to cigarettes when they get an option to. The opportunity we have is to fundamentally change the course of public health history, relegating cigarettes to history’s ashtray.”