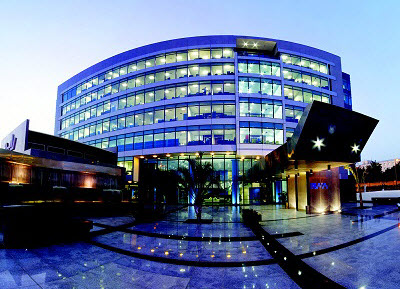 Raya Contact Center (RACC) has reported revenues of EGP 193.9m for the first quarter (1Q) of 2020. The largest contributor to the revenue increase was the outsourcing segment at 58%, followed by hosting services at 20%, and in-sourcing services at 22%.

The overall decline on both financial and operational performance is attributable to key factors, including the change in the foreign exchange (FX) recognition rate. This comes on the back of the Egyptian pound’s appreciation against the US dollar that took place in 2019, and which had a negative impact on the company’s top line. The negative impact carried over to the figures reported in Q1 of 2020.

One-off expenses were realised in 1Q 2020, such as the newly imposed social insurance law, in addition to the change in the company’s revenue mix. It witnessed an increase in in-sourcing business, at the expense of Outsourcing and Hosting revenue streams, which resulted in a margin dilution.

Ahmed Refky, CEO at RACC, said the company remained unable at this point to conclude the actual impact of this, as it is seeing a slight halt to its clients’ businesses and industries. This, in turn, might result in a decline in the volume of calls, a key driver to the company’s major revenue contributor.

“However, we are certain that this pandemic will have a significant impact on and reshape several industries, and we believe that the BPO/Outsourcing industry will witness vast growth in the coming years,” Refky said. “This comes as business continuity and disaster recovery measures will be a major factor of consideration to businesses across all industries.”

He also said, “Our balance sheet remains resilient, with a healthy cash balance standing at EGP 188.4m in Q1 of 2020, which will be partially used to revive and fund our expansion strategy, investments in our digital initiatives, and finance our share buyback process.”

Refky noted that, during March and April 2020, the company acquired about 8.5 million shares, representing 8.0% of the company’s outstanding shares. He added that RACC intends to extend the share buyback programme to acquire up to the 10% legal limit.