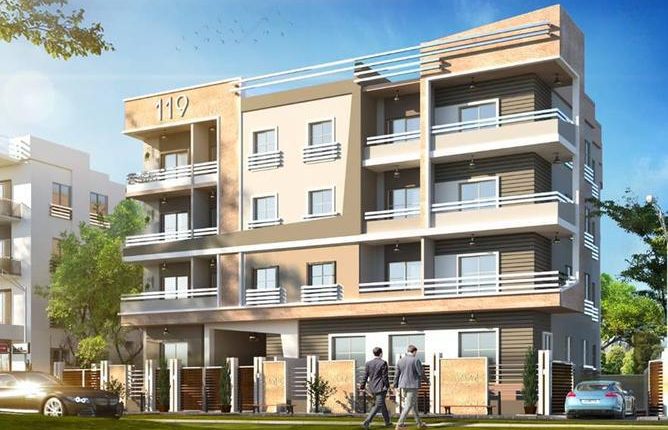 Royal for Real Estate Development intends to increase the investments for its New Cairo projects to EGP 150m in 2020, compared to EGP 100m last year.

The company aims to expand in the New Narges and Beit El Watan suburbs in the coming period, to meet the growing demand in these areas.

Shaalan pointed out that the company is committed to the implementation and delivery dates for its projects according to the agreed schedules.

Karim Shaalan, CEO of Royal, said the company will build about 80 units in diverse areas across New Cairo in 2020. Of this, about 40 units have already been established in the first five months of the year alone. The company offers flexible payment plans of up to seven years, that suit a wide range of customers.

Royal works through an integrated system that includes sister companies operating in multiple activities to support its investments, Shaalan noted.