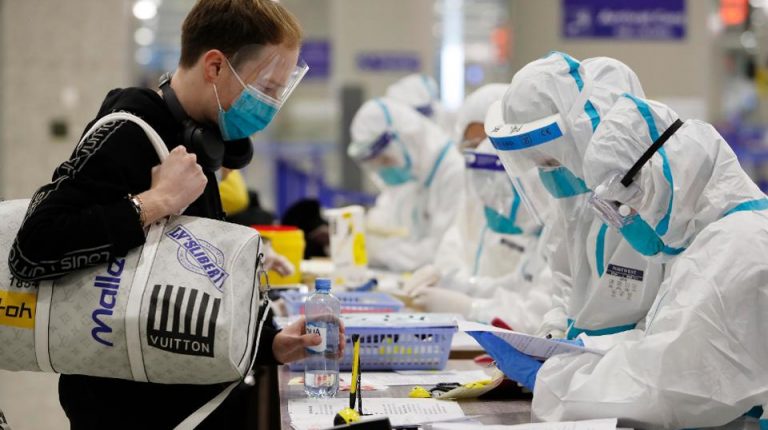 Officials in Beijing have closed a wholesale food market and at least 11 surrounding neighbourhoods, amid fears of a second wave of coronavirus (COVID-19) infections. The officials in the Chinese capital also placed an increasing number of other neighbourhoods under observation, as new cases were reported.

For the first time since April, China announced on Monday that 59 new cases of the coronavirus had been recorded.

The officials added that  local authorities have undertaken tests on over 76,000 people, and found that 59 people tested positive for the virus. Most of those who tested positive were linked to the wholesale food market, according to China’s National Health Committee.

Beijing closed the  market, the largest of its kind in the country, and launched comprehensive tests for everyone who had visited the market since 30 May. Comprehensive testing will also be carried out on those who came into close contact with the cases.

During a press conference on Monday, Beijing officials said that nearly 30,000 people went to the market during the 14-day period before it closed.

The city has ordered people who visited the market in recent days, and their close contacts, to stay at home for two weeks to undergo medical observation.

A market official told government media on Friday that traces of the virus had been found in multiple environmental samples taken from the market. This includes cutting boards used to chop imported salmon, which has prompted Beijing’s supermarkets and restaurants to pull fish from their shelves and menus.

The cases are the first to be reported in Beijing in two months, as Chinese authorities announced that the spread of the coronavirus in the country had been contained. The coronavirus pandemic is believed to have started in the city of Wuhan in December 2019.