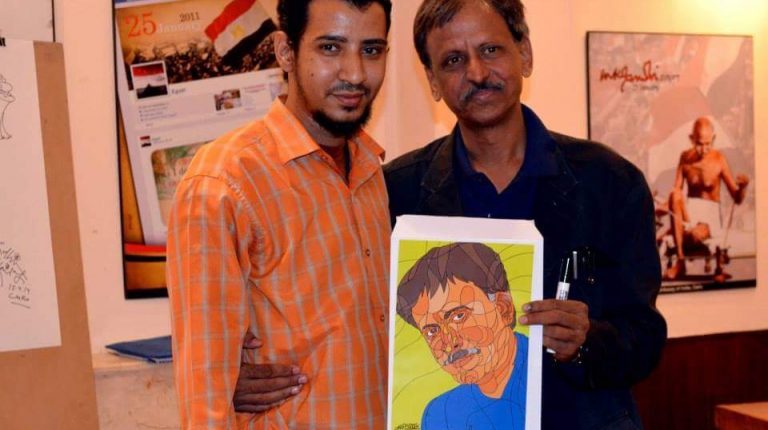 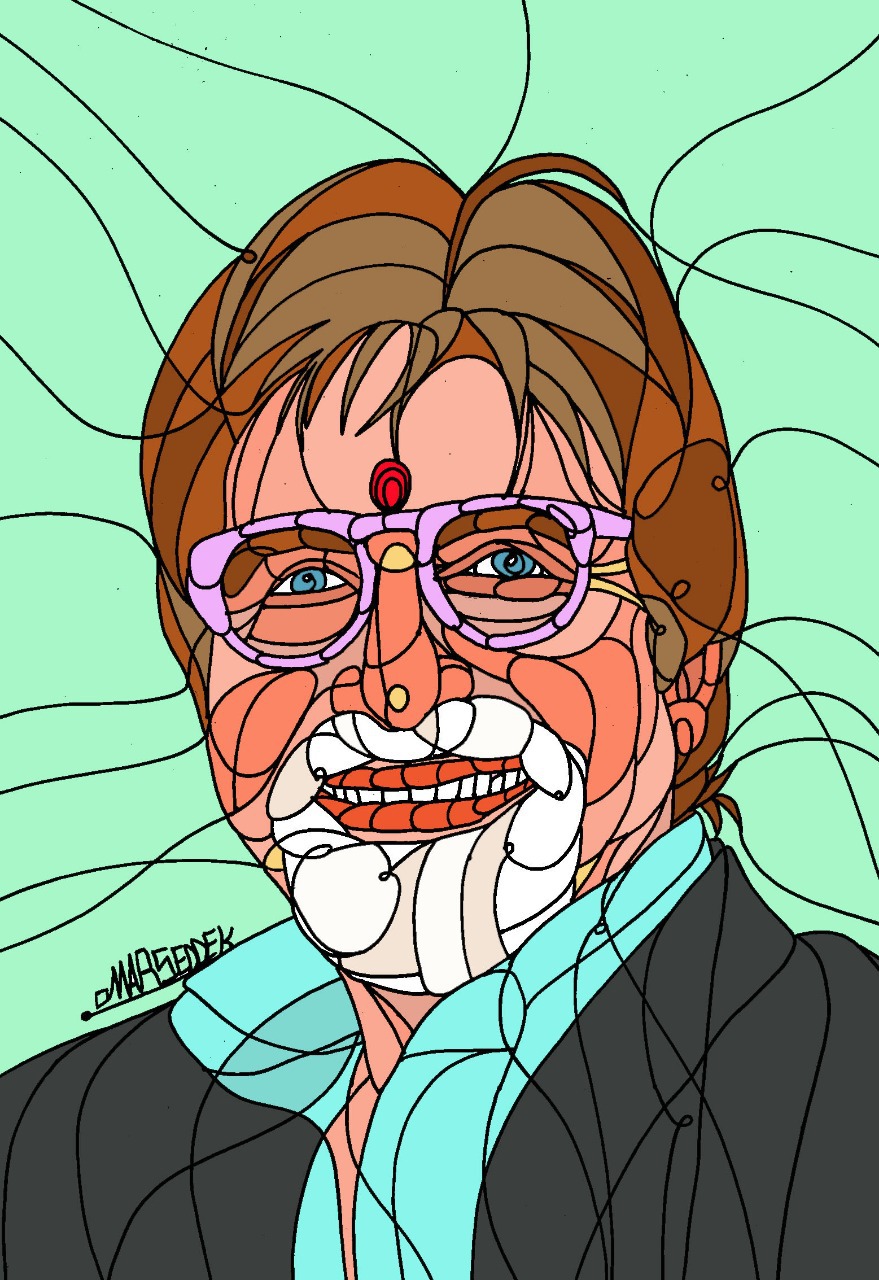 As we experienced the best and worst of all possible human emotions, the “United against Corona – Express through Art” competition called on professional and amateur artists worldwide to express their emotions, ideas, and thoughts through their artworks.

The international competition elicited an staggering response with over 8,000 submissions, of which 210 artworks were shortlisted after the first round of selection. Egypt was among the top four countries in terms of the number of participants in the competition.

Young cartoonist Omar Mostafa was the only Egyptian who won a prize in the competition’s Digital & New Age Art category.

He spoke to Daily News Egypt about his journey as a cartoonist and how his 10-year-long hobby led him to win international art competitions.

Could you tell us about yourself, and what first led you to art?

My earliest training as an artist began through Egyptian veteran cartoonists, Nagy Kamel and Mustafa Kamel. In 2002, I tried to work as a cartoonist at Egyptian newspapers, but I did not succeed, and for 10 years drawing was only a hobby for me. However, the year 2012 was a turning point in my career, when an artist saw my paintings and advised me to apply to international competitions. In 2012, I won at an international competition in Romania.

What makes your work unique?

The ideas behind my work are always new and creative. In my last painting, I simply used the fact that there is no treatment yet for the coronavirus (COVID-19). So I drew a capsule of medicine and inside it is a home, because until now the only way to curb the spread of the virus is staying at home.

What does your work aim to say? 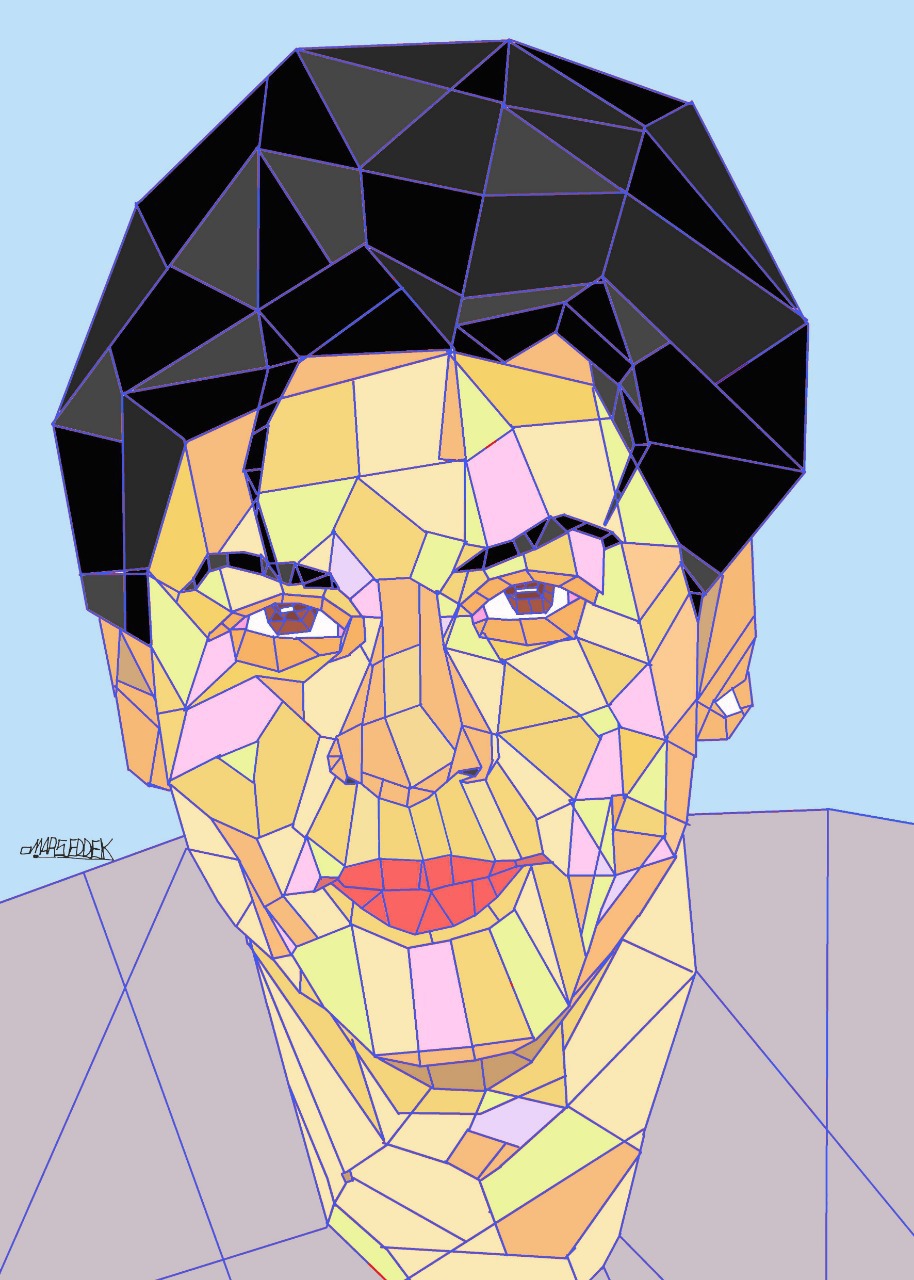 The message I meant to send is staying at home is the most effective way to avoid contracting the coronavirus, so I drew the home inside a capsule to say that the active substance of this therapeutic capsule is your home.

What has inspired you?

Following the latest developments of the coronavirus pandemic, I joined international competitions on health, which encouraged me to draw several paintings using different perspectives, helping me to come up with this idea quickly, to finish the painting in two days.

Are there are any international awards you have received?

In 2013, I won in an international competition in South Korea, whilst also obtaining a medal of honour from the Indian ambassador in Egypt, also in 2013. I was also chosen by the American company HeadMetal Comics, as one of the best three artists for the year 2013. I also won a Special Award in an international competition in Syria, 2014, in addition to receiving a certificate of appreciation in the Lebanon International Contest 2014.

I have won the honorary award in a 2014 international competition in South Korea, and received a certificate of appreciation from the Chinese Cultural Center in Cairo 2014. In 2015, I got a certificate of appreciation in the Lebanon International Competition, and was also awarded by the Muzeul Eminescu Museum. In 2017, I also received an honorary medal from the Indian Ambassador in Egypt 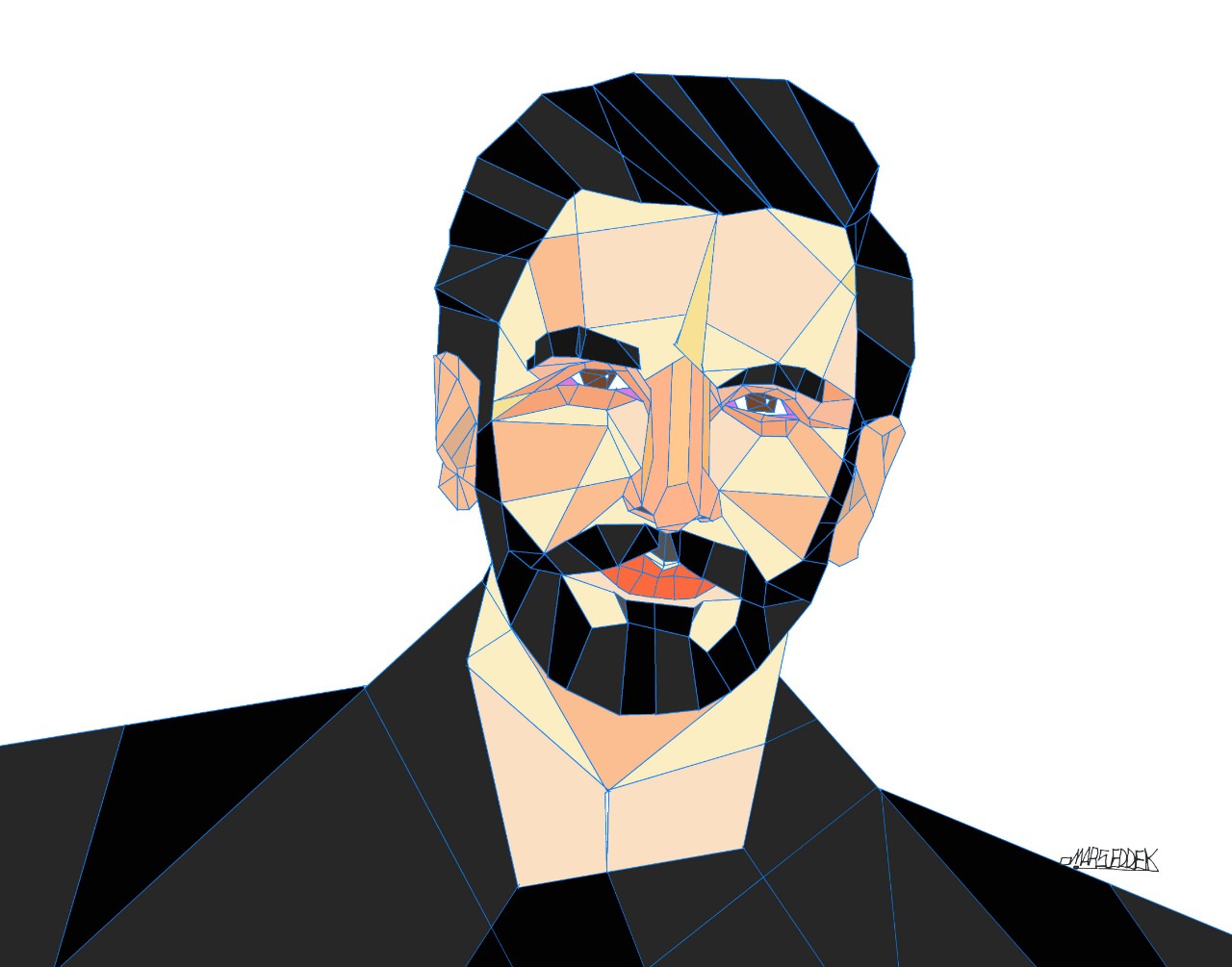 for a painting of Mahatma Gandhi, as well as receiving an Encouragement Award from the Arab Water Council. I also won the gold medal at the Cultural Hafrish in 2016 and the 2019 Excellence Award of Philosopher Lao Zi & Zen Master Huineng Caricatures in the Eyes of Artists International Competition.

My paintings have been published in Greek, Iranian, Bulgarian, Korean, Turkish, Russian, French, Romanian, and many others countries.

What are the basic techniques you used in your winning paintings?

I use a mixture of digital drawing, using computer software.

What role does the artist play during times of crisis, such as we are seeing now?

The artist’s main role is to spread awareness, and provide people with the right information they need to handle the crisis.

Who is your biggest supporter?

The biggest supporters in my artistic career are my family, in addition to Nagy Kamel and Mustafa Kamel. When I started publishing my paintings on Facebook, my works were criticised by many artists as a strange art, but some great artists have encouraged me. These include the Syrian cartoonist Raed Khalil, who published four pages of my works in his “International Cartoon Magazine”.