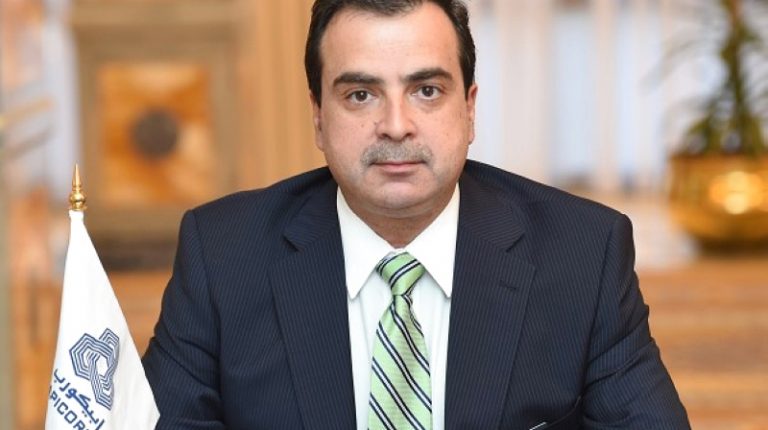 The Arab Petroleum Investments Corporation (APICORP) anticipates that over $792bn will be invested in energy projects across the Middle East and North Africa (MENA) region over the next five years.

The projection was set out in its report, entitled “Energy Investment Outlook in MENA region” for 2020, published on Monday.

The figure shows an estimated decrease of $173bn in comparison to estimates laid out in the Energy Investment Projections Report for 2019. The latter report had estimated the company would put forward total energy investments in the region of over $965bn for the years 2019-2023.

The planned investments were severely affected by the decline in funding, which has come on the back of a triple crisis in 2020. These are namely the coronavirus (COVID-19) pandemic, the decline in oil prices, and a looming financial crisis in the coming period.

The report also indicates that investments in the Gulf Cooperation Council (GCC) region increased 2.3%, compared to a 6% decline across the MENA region as a whole. This is an indication of the relatively high rate of project implementation in the GCC countries.

At the end of the first quarter of 2020, the majority of countries worldwide were stuck between maintaining economic activity and the risk of significant loss of life. Countries have also had to grapple with enforcing restrictions to contain the pandemic and accepting the negative economic consequences.

While general restrictions have taken place without the need for international cooperation, the resumption of activities such as travel and trade will require inter-country coordination.

As for the oil crisis, which was the result of excess supply and the unprecedented decline in demand due to the global health crisis, APICORP expects this to lead to the oil and gas sector’s restructuring.

This will enhance efficiency and ensure mergers and acquisitions occur. Given the various market factors, such as variation in crude oil prices and futures and physical futures, APICORP estimates the average price of Brent crude will range between $30-40 per barrel in 2020-2021.

The Energy Investments Expectations Report 2020-2024 indicates that most of the total energy investments will be driven by number of mega projects in several MENA region countries.

At the same time, APICORP said the private sector’s share in energy projects investments has decreased to 19%, compared to 22% in last year’s outlook.

The gas sector recorded the highest leap in planned investments, seeing a $28bn increase in investment volumes, or equivalent to a 13% increase, compared to last year’s outlook.

It is projected that the largest investments in unconventional gas developments will take place in Saudi Arabia’s Al-Jafoora and Al-Ha’il fields, in addition to the UAE’s Ghasha field. There is also likely to be an increase in production capacity in Qatar, Egypt and Oman.

APICORP expects MENA region countries will unify their petrochemical sector strategy to extract the most value from hydrocarbon products. The most prominent investments in this sector include Oman’s two projects of Al-Duqm, valued at $8.67bn, and Al-Sour, valued at $6.73bn. Other prominent investments have taken place in Al-Zoor in Kuwait, at $6.5bn, and the Satorp Admiral project, worth $6.34bn, in Saudi Arabia.

Electricity generation sector investments recorded an estimated decrease of about $114bn following the completion of several projects in Egypt, the UAE, and Saudi Arabia in 2019.

Share prices for public services utilities in the region have not decreased at the same rates for oil and gas sector companies. This is the result of moderate demand on electricity and the subsidization provided by some countries to the water and electricity sectors.