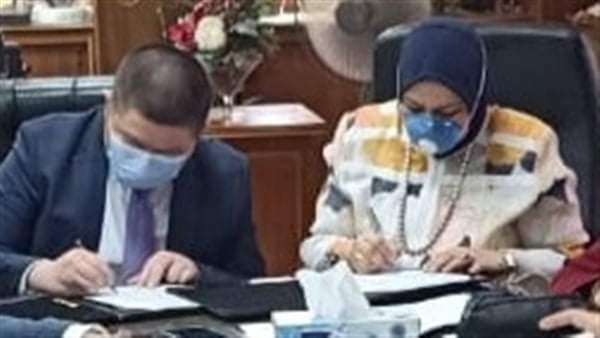 The Egyptian Electricity Transmission Company (EETC) has signed a contract with a consortium of Chinese companies for the construction of the Madinaty 2 transformer substation of 220/66/22 KV, worth EGP 303m.

EETC Chairperson Sabah Mashaly said the contract covers the transformer’s construction, with equipment of 220/66 kV of the gas-insulated type, which will operate under the Cairo Electricity Distribution Company.

Mashaly explained that the EETC will provide the financing for the project, which will be implemented over a period of up to 12 months from the date of the contract’s signing, from its own resources.

Of note is that the transformer will transfer electricity of 220KV and will be connected to the Badr – New Cairo overhead transmission line of 1,000 metres, which will then split to become Badr – Madinaty and New Cairo – Madinaty lines, at an estimated cost of EGP 4.5m.

Another connection is also made on 66kV to the Shorouk – Madinaty and Badr – Madinaty transmission lines, at an estimated cost of EGP 15m.

Chinese State Grid adheres to contracts in Egypt despite COVID-19