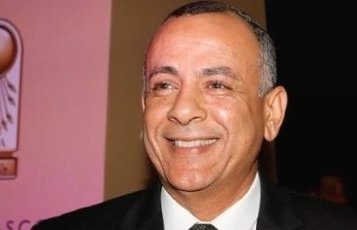 The Ministry of Tourism and Antiquities is amending regulations of photography and filming at archaeological sites and museums across Egypt, according to Mostafa Waziri, Secretary General of the Supreme Council of Antiquities.

The amendments will include all types of personal and commercial photography and filming, whether for television or cinema.

Waziri told Daily News Egypt that the Ministry of Tourism and Antiquities provides brochures containing all information and prices for different types of photography and filming in both Arabic and English languages on its website.

He added that the ministry will also provide a variety of daily, weekly and monthly packages for Egyptians and foreigners, in accordance with the regulations approved by the Supreme Council of Antiquities.

He revealed that the Ministry of Tourism and Antiquities has recently seen an increase in photography revenues, as these packages have received demand from production companies creating TV series, programmes, and advertisements. This growing demand for filming at archaeological sites markets these filming packages and encourages more production companies to shoot their films at these areas. It has, in turn, a positive effect on the ministry’s financial resources, and promotes antiquities locally and internationally.

Waziri added that the Supreme Council of Antiquities has approved a 50% reduction in fees for cinematography, television, and video filming that take place in desert areas surrounding archaeological sites.

He emphasised that the ministry believes the positive nature of commercial photography will lead to increased attention to Egypt’s historical attractions, and attract more visitors to the country.

Waziri also mentioned that there are specialised committees looking into creating exclusive photography offers, and choose the best offers from international companies.