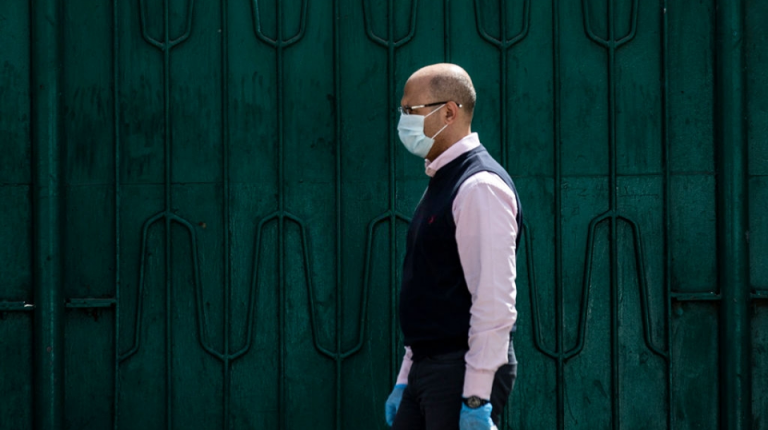 A Central Agency for Public Mobilization and Statistics (CAPMAS) study has found that 73.5% of families have seen a decrease in income due to the novel coronavirus (COVID-19) pandemic.

The CAPMAS study monitored the changes brought on by the pandemic, and measured its impact on family life in Egypt. The study’s frame of reference was set at the beginning of the coronavirus’ emergence at the end of February 2020 until the current period.

A total of 60.3% of respondents noted that the decrease in income came on the back of precautionary measures put in place by the government to curb the spread of the virus.

A total of 26.2% reported that they were left unemployed, and the lower demand for certain activities affected 31.5% of respondents.

The study also found that less than 1% of respondents reported higher incomes. It also found that 61.9% of respondent’s job status changed, with over half of the employed workers, or 55.7%, reporting they now work fewer days or hours than normal. A total of 18.1% became engaged in intermittent work.

About half of families involved in the study now resort to borrowing to manage day-to-day necessities, with about 17% of families depend on aid. About 5.4% of families receive the irregular employment aid, in the case of insufficient income.

According to the study, 46.5% of families reported that they expected the level of family income to remain stable during the next three months. Of this percentage, 51.5% live in urban areas, compared to 42.4% in rural areas.

On the other hand, a total of 48.2% of families, especially in the countryside, expected an income decline, compared to 43.3% in urban areas.

About 45.3% of families view the precautionary measures as the main reason for income changes, whether it was a decline or an increase. Those who believe the crisis will end soon represent 29.2%, with 14.9% believing that the economic measures undertaken by the state will end the crisis. The lowest percentage, 2.8%, anticipated that the crisis will end due to social aid.

The study showed that important food commodities such as meat, poultry, fish, and fruits, have seen a decline in consumption since the beginning of the pandemic in Egypt. CAPMAS pointed out that the reason for the decline is mostly due to the low family income.

“There are some non-food commodities that have seen a decreased demand, such as clothes, school fees, private tutoring, and transportation expenses. The reason for the decrease was mostly due to the precautionary measures, such as the closure of schools, restaurants, cafes and curfew hours,” the study said.

To try covering family needs due to reduced income, most families reduced weekly consumption of meat, poultry, and fish, opting, instead, for less expensive alternatives such as legumes and canned foods.

Some have also resorted to selling some assets, with others relying on aid from friends and relatives, or borrowing from others. These cases are higher in rural settings than urban areas.

According to the study, 96.3% of Egyptian families are fully aware of coronavirus symptoms, with awareness slightly higher in urban areas than in the countryside.

About 95.6% stated that fever is one of the most important symptoms of infection, followed by a sore throat at 76%, then diarrhoea at 35.4%, with only 6.1% reporting constipation as a symptom.

2 cloth masks to be provided on each ration card