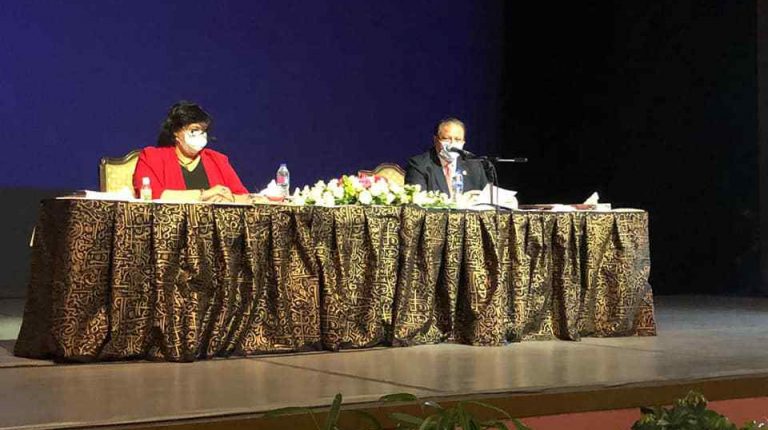 The Supreme Council of Culture held its 64th meeting, on Saturday, to vote for the 2020 State Awards winners. The meeting, chaired by Minister of Culture Inas Abdel-Dayem, took place at the Cairo Opera House.

The council members who are entitled to vote for the State Awards winners were limited to only 36 members. The state precautionary measures to curb the spread of the novel coronavirus (COVID-19) were also put in place during the meeting.

Since 1958, the prizes are granted in the fields of social science, arts, and literature, and are distributed across four divisions: the Encouragement Award, the Excellency Award, the Appreciation Awards, and the Nile Award – the highest honour.

The Ministry of Culture announced the winners for these awards as follows:

Popular Culture and the Principle of Equality and Non-Discrimination: Youssef Mohamed Wardani