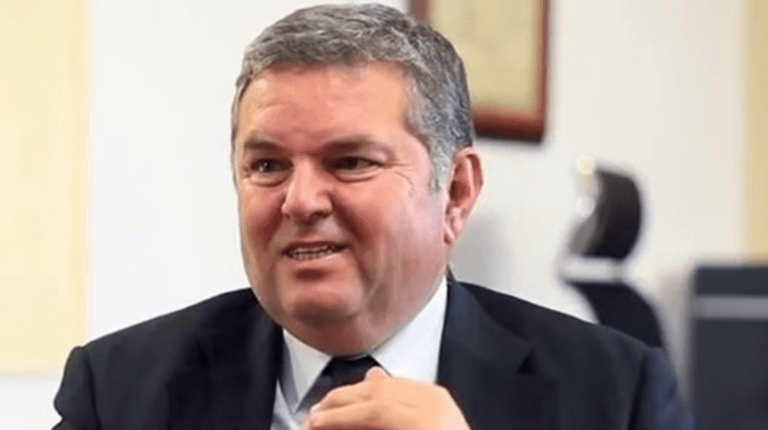 The target project consists of establishing a five-star 250 room business hotel, in addition to halls and restaurants, a health club (spa) and a gym, among other facilities. The project, which is expected to cost about EGP 1.7bn, also includes a group of commercial stores that will be integrated with the hotel’s services.

During the meeting, the HOTAC’s plan to revive the Continental Hotel was reviewed, including full documentation of all hotel space and buildings. This will be in addition to coding and preserving all murals and artworks, fences, works and ironwork to be used in the project, which will restore the distinctive character of the building.

The hotel’s designs were prepared in the same distinctive architectural style as the old structure, and according to the same height and dimensions. These take into account the structural footprint of the original building and its external borders, in addition to rebuilding according to its historical façades.

At the same time, the street-facing façade will be maintained, which has been prepared in keeping with the building’s distinctive architectural character.

This project comes as part of the state’s plan to revive Khedival-era Cairo with its distinctive architectural heritage. Construction on the hotel was started in 1866, with the hotel established in 1870. It was redeveloped in 1908, when it also changed its name to the Grand Continental.