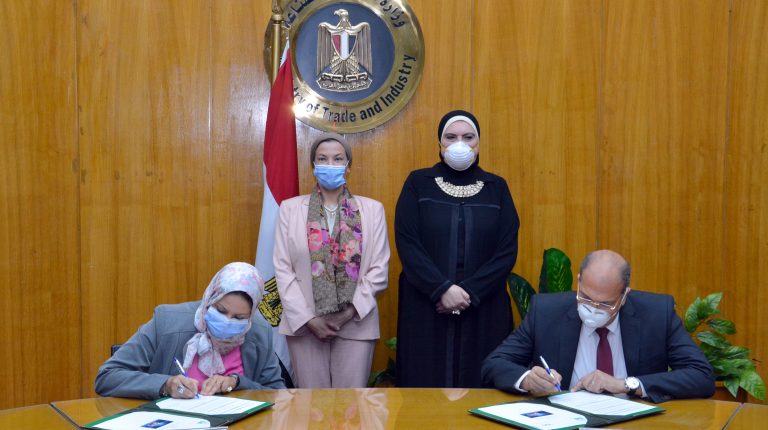 Job opportunities will be provided to 23 Egyptians recently returned from Libya, according to Minister of Trade and Industry Nevine Gamea and Minister of Immigration and Egyptian Expatriates Affairs Nabila Makram.

The repatriated Egyptians had been abducted by unidentified militias in Libya before they were released last week.

Gamea said the Micro, Small, and Medium Enterprise Development Agency (MSMEDA) will provide job opportunities for the 23 nationals. The move will ensure they are engaged either in already established projects or by helping them start small- and micro-projects through technical support and funding.

The minister indicated that MSMEDA will allocate a hotline for calls made by returnees from Libya. This has come on the back of the recent crisis in which state agencies were involved to facilitate the return of Egyptians from Libya.

MSMEDA has created 66,500 job opportunities for young people across Egypt during the first quarter (Q1) of 2020. The agency has granted financing worth EGP 960m to 44,000 small- and micro-projects, Gamea noted.

About 57,000 Egyptians from 23 governorates have been repatriated on exceptional flights since the country’s airports were closed to all international flights in March.

The majority of returnees, aged 19-40, are from Upper Egypt, Makram said.

Makram stressed the importance of President Abdel Fattah Al-Sisi’s directives in promoting job opportunities to take care of the needs of repatriated Egyptians as they return home. The move is to ensure their reintegration into the country’s development process.